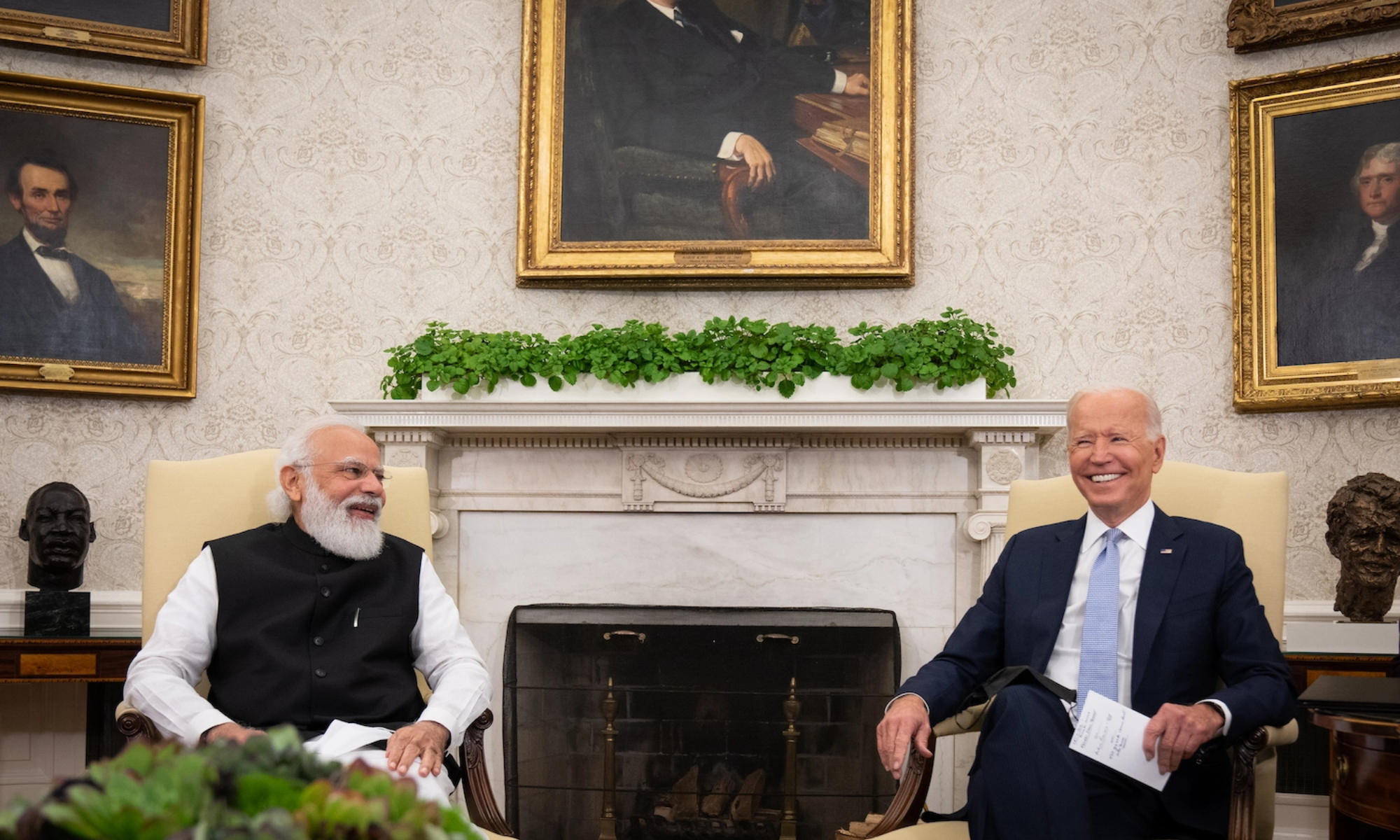 The US prioritises its bilateral relationship with New Delhi and views India as a “very crucial” strategic ally in the strategically significant Indo-Pacific region, according to the White House, which also noted that each country must make its own choices about Russia. Because Russia began a “special military operation” in the neighbouring Ukraine, the US-led Western nations have imposed punishing sanctions on it.