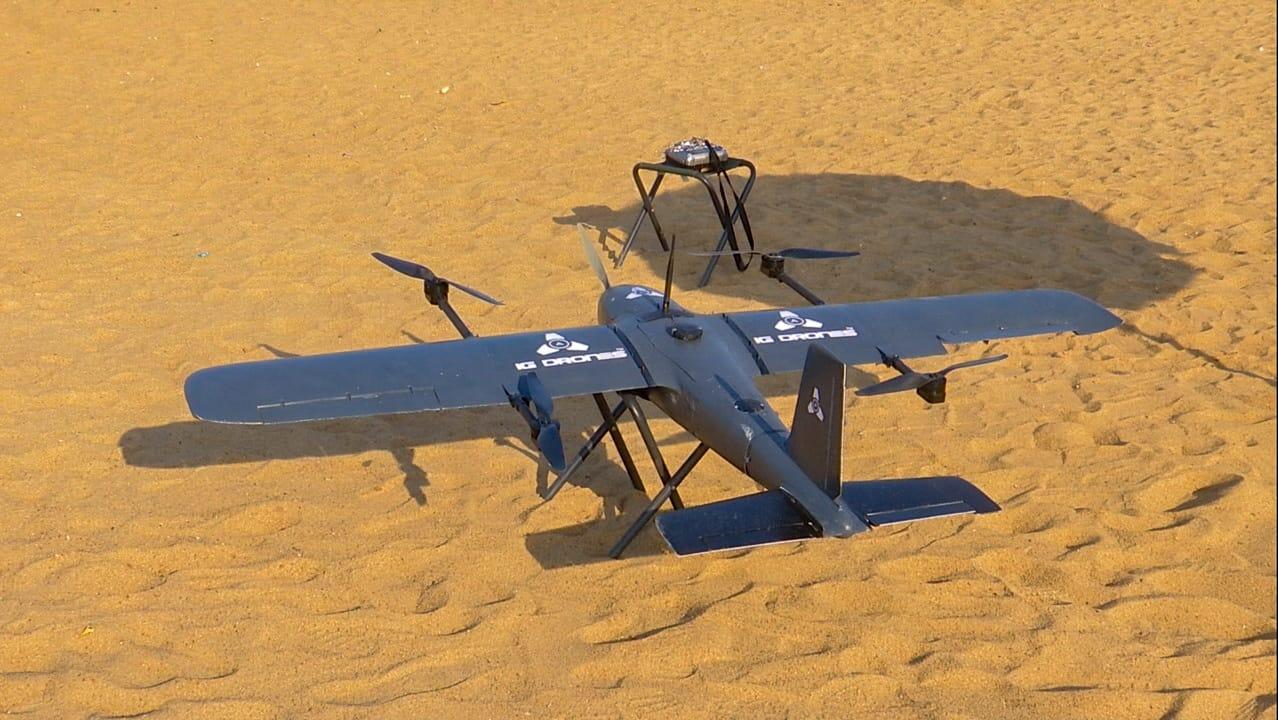 Startup firm IG Drones, which was born out of the Veer Surendra Sai University of Technology (VSSUT) campus in Odisha’s Sambalpur has developed a 5G-enabled drone that is capable of vertical take-off and landing. As it’s a VTOL (Vertical Take-off and Landing), it can be operated from any terrain without the need for a conventional runway.

About IG Drones Other Projects:

IG Drones is developing new technology-based disaster response and mitigation to increase the efficiency and efficacy of first responders’ aid in emergency response and catastrophe mapping. Using drone and GIS technology, they’ve saved hundreds of thousands of lives throughout national disasters such as the Assam Floods, Amphan Cyclone, Fani Cyclone, and Jajpur Flood in Odisha, Maharashtra Flood, and Uttarakhand CloudBurst.

IG Drones had developed a SaaS global platform for unmanned flight has been a godsend to the disaster management community which has helped their stand to ace at People’s Choice Awards by Airwards.

The SaaS platform also assists in the interpolation of micro-level high-resolution drone data with low-resolution satellite imagery data, which is a key function. Various stakeholders in the pre- and post-disaster ecosystem, ranging from Disaster Management Authorities to Humanitarian Organizations, Growers, and Banking Institutions, have used the SaaS Platform for the analysed Drone data to help bring all important actors together in an integrated framework. It has named them the top drone consultant in India.