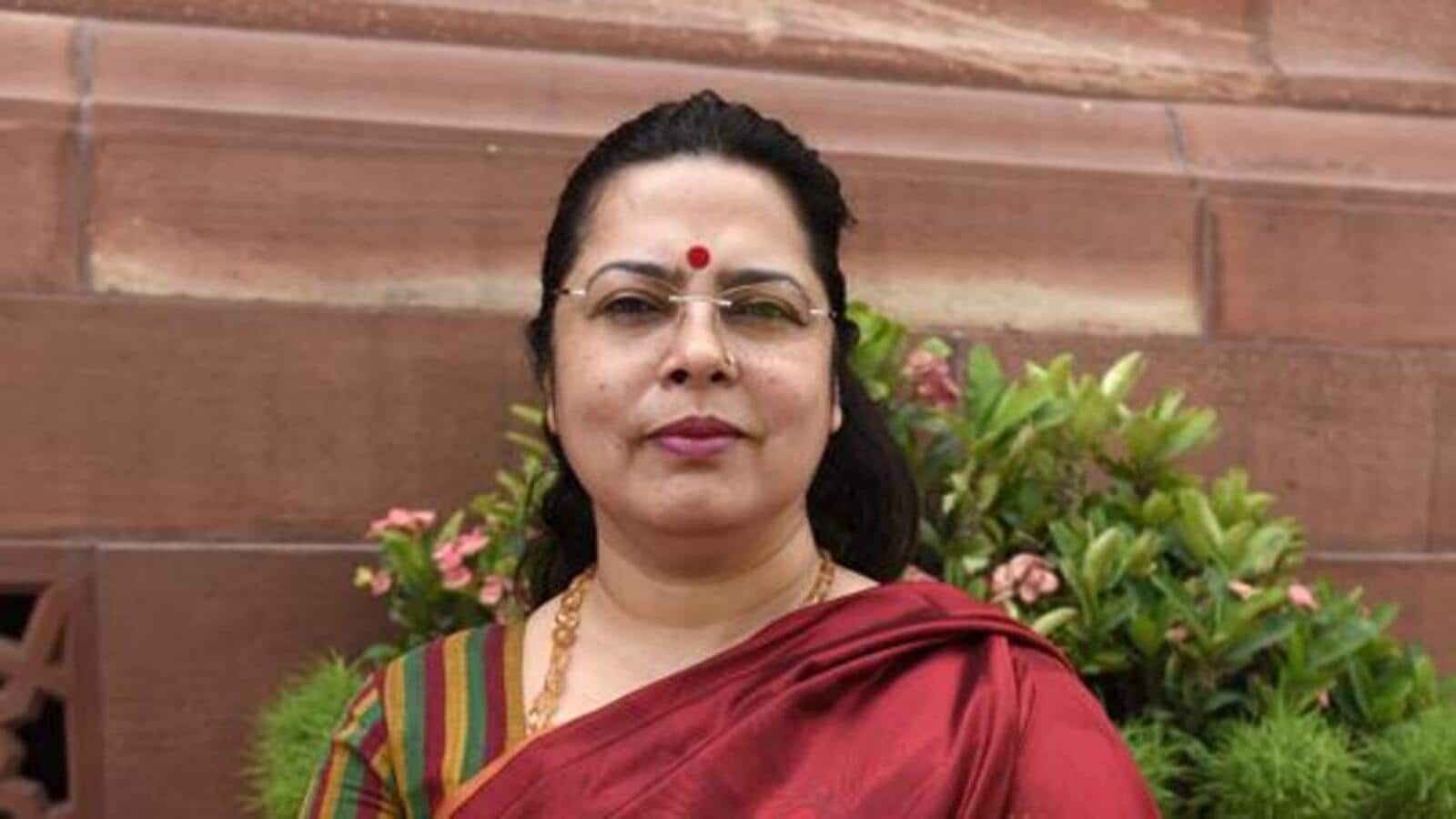 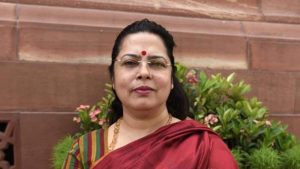 Union Minister of State for External Affairs and Culture, Meenakshi Lekhi has launched a book in Gujarati commemorating the contributions of freedom fighters at a function. The book, ‘Swadhinata Sangram Na Surviro’, celebrates 75 freedom fighters and shares the stories of the sacrifices made by them for the country.

The book is a part of the “Swadhinta Ka Amrit Mahotsav” to mark the 75th year of the country’s Independence. The book commemorates the contribution of our freedom fighters who battled imperialism & dedicated their lives for Maa Bharati. Poet and president of the book release function’s guidance committee, Bhagyesh Jha, said the book is an attempt to pay tribute to the freedom fighters who sacrificed their lives for the country’s freedom.