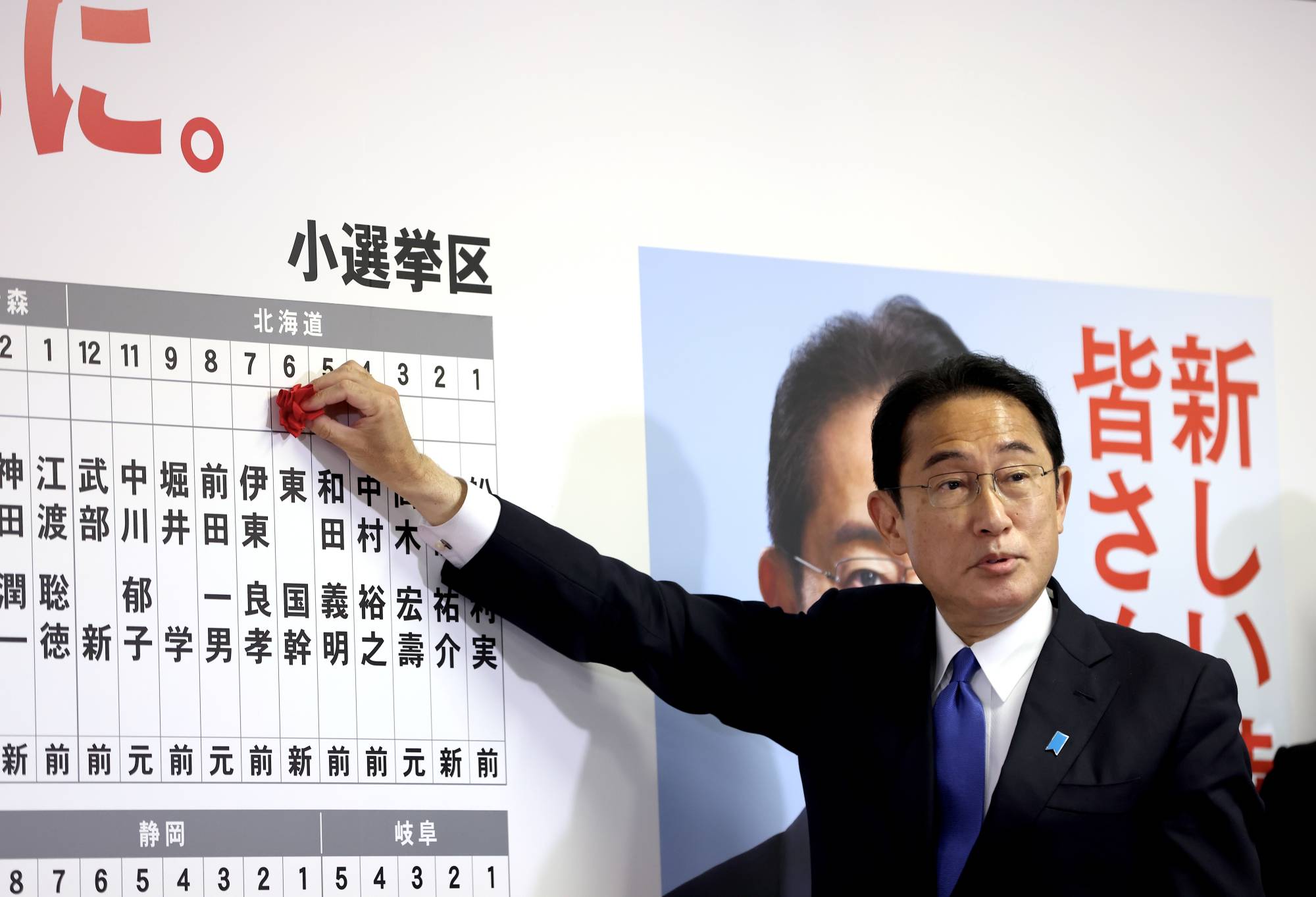 In a parliamentary election in Japan, the ruling party and its coalition partner achieved a significant victory. In the 248-seat chamber, the Liberal Democratic Party (LDP) and its minor coalition partner Komeito increased their combined share to 146, well exceeding the majority in the elections for half of the upper house seats. Japanese Prime Minister Kishida Fumio expressed his gratitude for the decision. He pledged to handle the nation’s most pressing problems, such as the pandemic, the conflict between Russia and Ukraine, and the rising cost of life.

The Japanese Prime Minister declared that in addition to a constitutional reform, he will continue to advocate for strengthening Japan’s national security. Additionally, he promised to boost the Japanese economy. Only two days had passed since the shooting death of former prime minister Shinzo Abe at a campaign rally before the election.