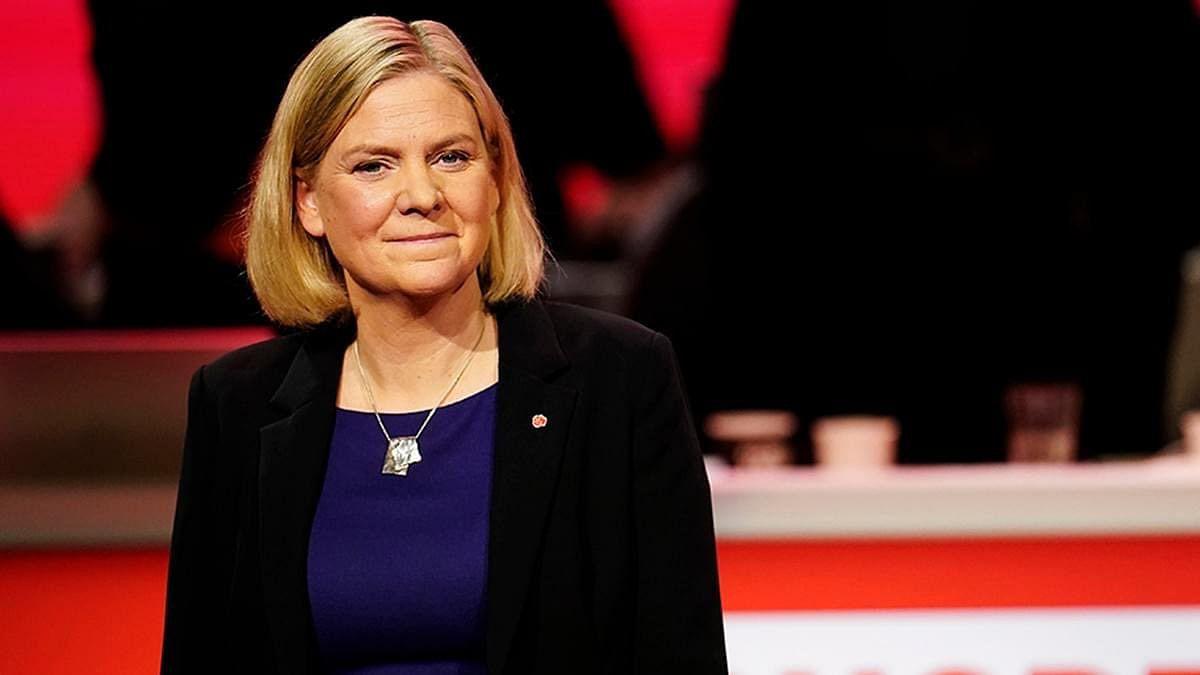 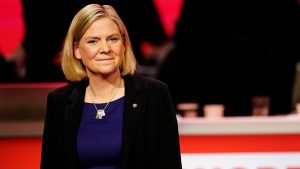 The former Finance Minister of Sweden, Eva Magdalena Andersson from the Social Democratic Party (SDP) won her 2nd election and became the 1st female Prime Minister (PM) of Sweden. On 24 November 2021, she was first elected as the PM but later resigned after her coalition partner (Green Party) quit the government and the budget failed to pass. Swedan’s Parliament is known as Riksdag. Sweden is the last Nordic country to get a female Prime Minister.

About the Magdalena Andersson: