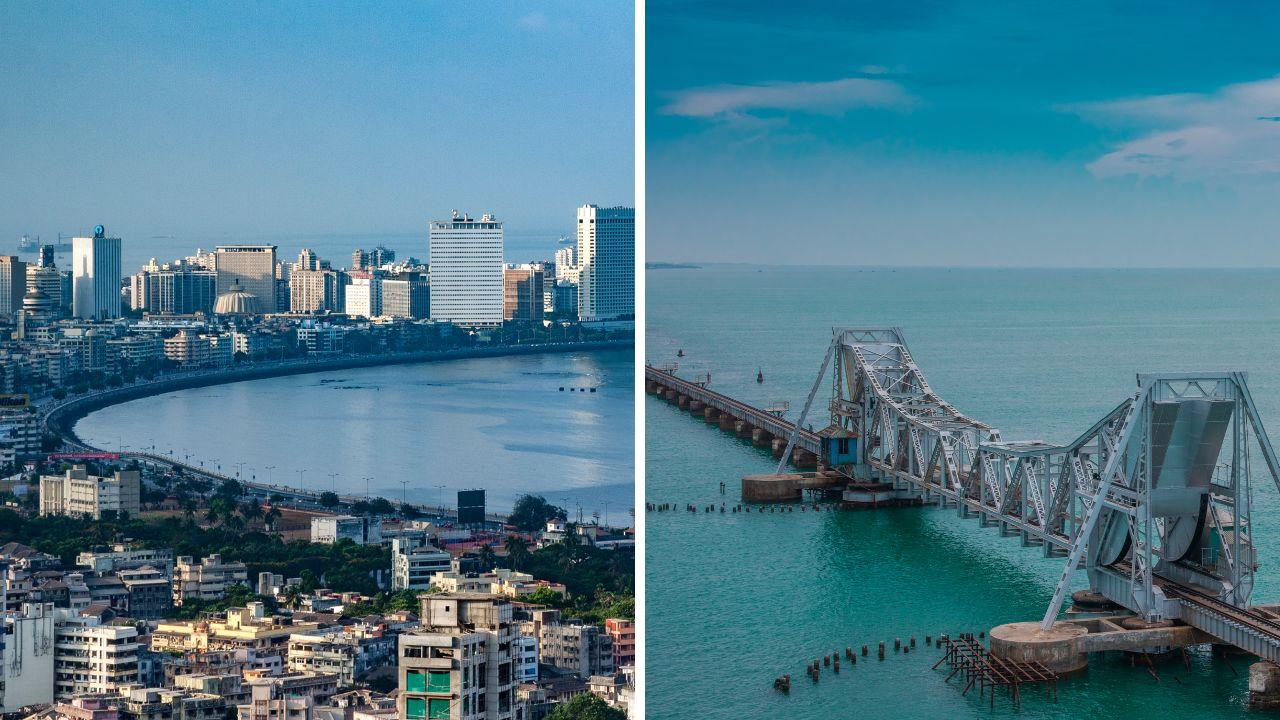 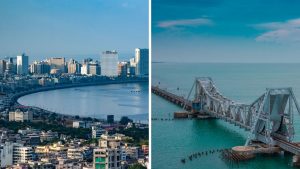 As per a report by Union Tourism Ministry, Maharashtra and Tamil Nadu had the highest numbers of foreign tourist visits, with 1.26 million and 1.23 million, respectively in 2021. The over 280-page report titled ‘India Tourism Statistics 2022’ was released by Vice-President Jagdeep Dhankhar on World Tourism Day at Vigyan Bhawan in New Delhi. India received 677.63 million domestic tourist visits in 2021, an increase of 11.05 per cent from 610.22 million in 2020, the report said.

Some key points in the report: