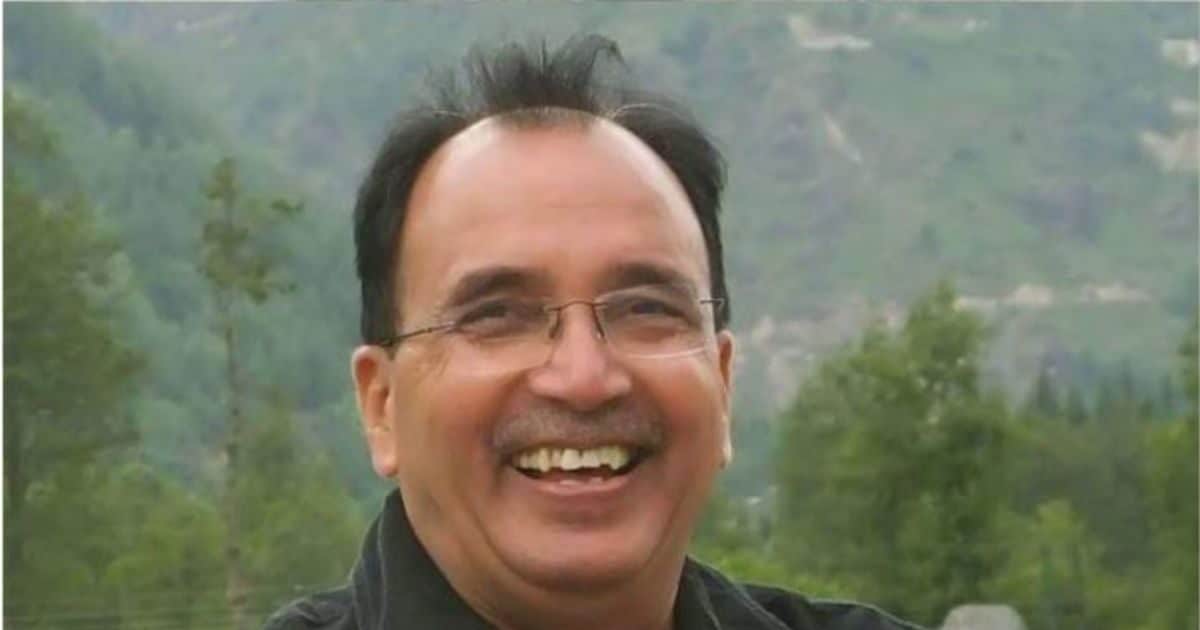 Writer Dr Madhav Hada will be awarded the 32nd Bihari Puraskar for his 2015 literary criticism book ‘Pachrang Chola Pahar Sakhi Ri’, the KK Birla Foundation announced. A literary critic and academic, Hada has written extensively on literature, media, culture and history. He has also been a member of the general council of the Sahitya Akademi and the Hindi Advisory Board. He has been a recipient of the Bhartendu Harishchandra Award for Media Studies and the Devraj Upadhyay Award for Literary Criticism.

Hada’s book ‘Pachrang Chola Pahar Sakhi Ri’ focuses on the life of medieval devotee poet Meera. In his book, Hada explores the processes of Meera’s image formation. Keeping in view the historical facts, the author argues that Meera’s place is not limited to the singular domain of history, narrative, folk and poetry — she is mixed in all of them and therefore her reinterpretation is necessary even though complex. The book, which explores Meera’s life and society through a new perspective and is a new starting point for identifying her place in the field of Hindi literary criticism.

The Bihari Puraskar is one of the three literary awards instituted by the KK Birla foundation in 1991. Named after famous Hindi poet Bihari, the award is given every year for an outstanding work published in the last 10 years by a Rajasthani author in Hindi or Rajasthani. It carries a cash prize of Rs 2.5 lakh, a plaque and a citation. The recipient is chosen by a selection committee headed by chairman Hemant Shesh.