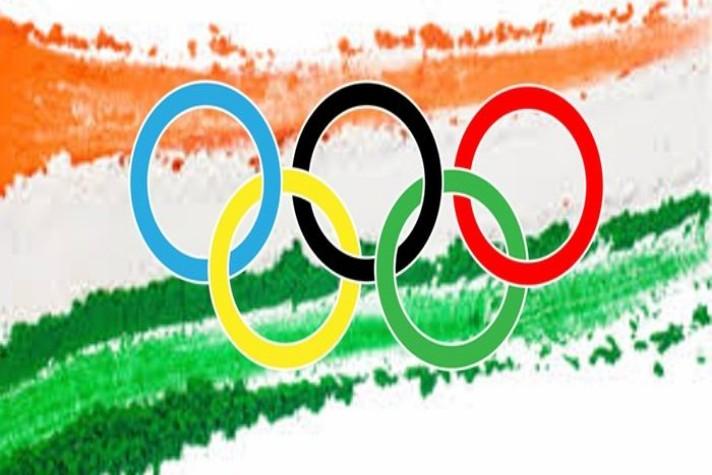 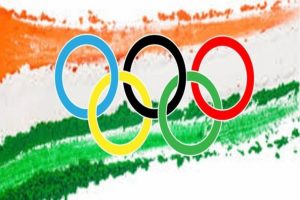 Mission Olympic Cell under the Ministry of Youth Affairs and Sports has added ten athletes to the list of athletes who would be provided support under the Target Olympic Podium Scheme (TOPS). Total 10 new entrants, five athletes have been included in the Core group while five have been added to the Development group. Now, the total number of athletes under TOPS has increased to 301, which includes 107 in the Core group while 294 in the Development group.