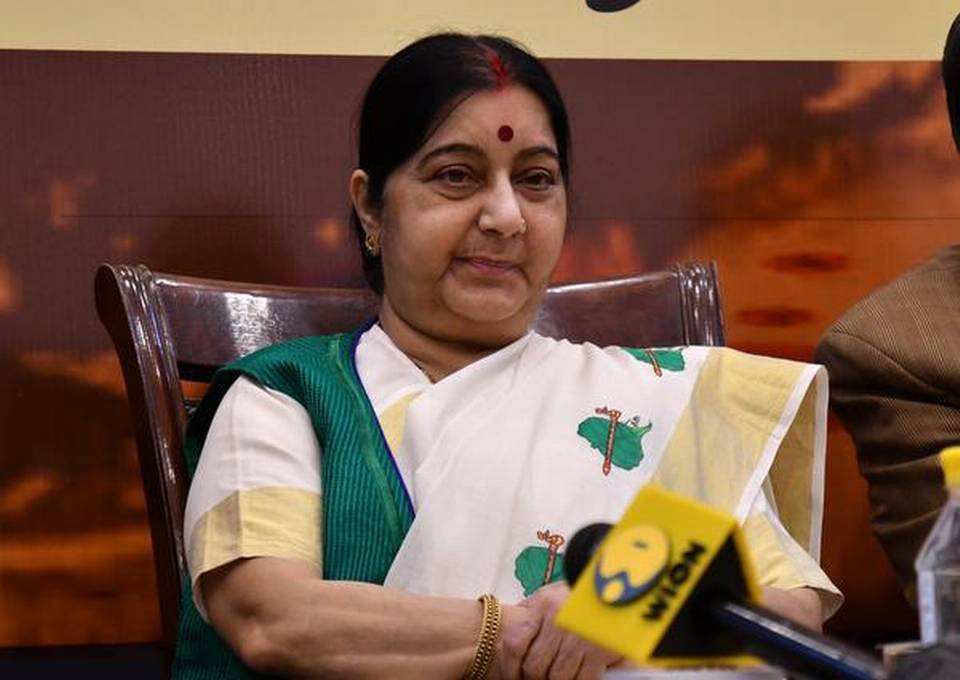 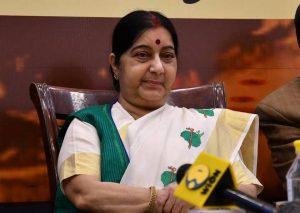 The Government of India has renamed two institutions after Sushma Swaraj in an honour of the late External Affairs Minister. The two institutions are: the Pravasi Bharatiya Kendra and the Foreign Service Institute.