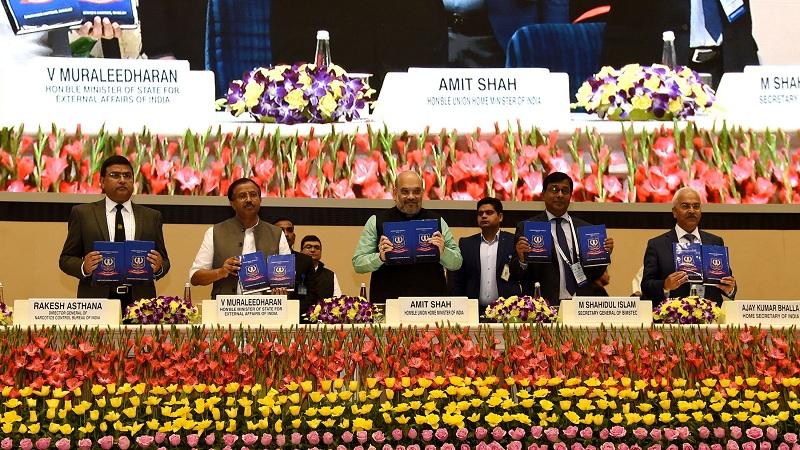 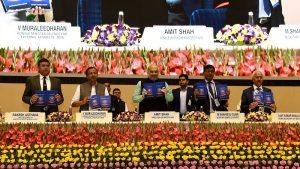 The Narcotics Control Bureau (NCB) has organised the two days BIMSTEC’s Conference on Combating Drug Trafficking in New Delhi. The Bay of Bengal Initiative for Multi-Sectoral Technical and Economic Cooperation (BIMSTEC) conference was inaugurated by the Union Minister for Home Affairs.

Participants of the BIMSTEC’s Conference on Combating Drug Trafficking:

Delegates from BIMSTEC partner nations including Bangladesh, Bhutan, Myanmar, Nepal, Sri Lanka, Thailand and India participated in the BIMSTEC’s Conference on Combating Drug Trafficking. The conference is a platform for all the participating countries to engage with each other to exchange ideas, policies and best practices in order to combat the issue of illicit drug trade which is plaguing every nation

Indian Government’s stance on the issue: