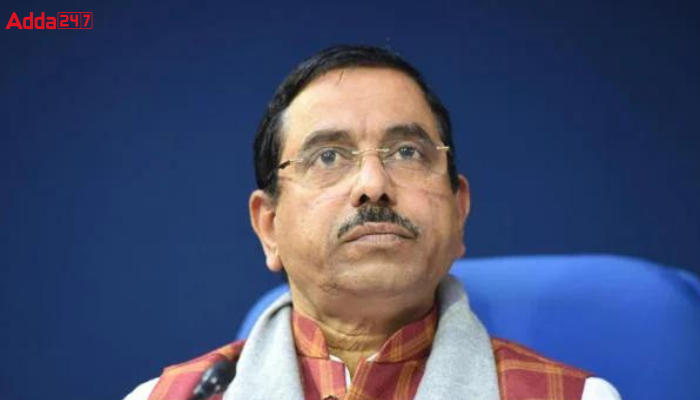 Parliamentary Affairs Minister Pralhad Joshi virtually launched portals for Online reading of the preamble and quiz on the Constitution of India. The portal was launched on the occasion of National Constitution Day.