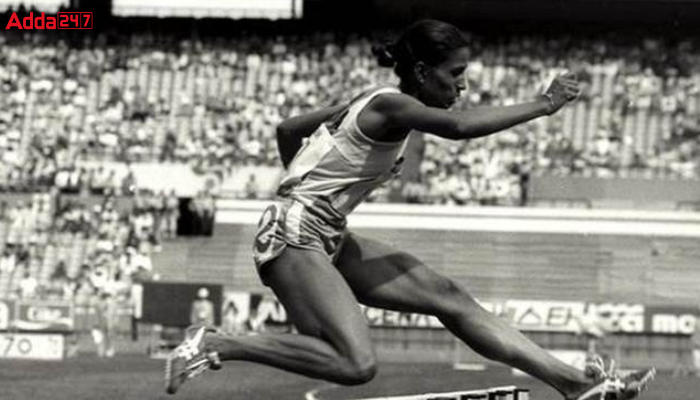 PT Usha was elected to become the president of the Indian Olympics Association (IOA). The Minister of Law and Justice of India announced on Twitter to congratulate the legendary Indian athletes. PT Usha becomes the first woman president of the IOA.

She also expressed her intentions to run for IOA on 26th November 2022. She was the only contender for the election of the top position in the sports organization.

Congratulations to legendary Golden Girl, Smt. P T Usha on being elected as the President of Indian Olympic Association. I also congratulate all the sporting heroes of our country on becoming the office bearers of the prestigious IOA! Nation is proud of them ! pic.twitter.com/LSHHdmMy9H