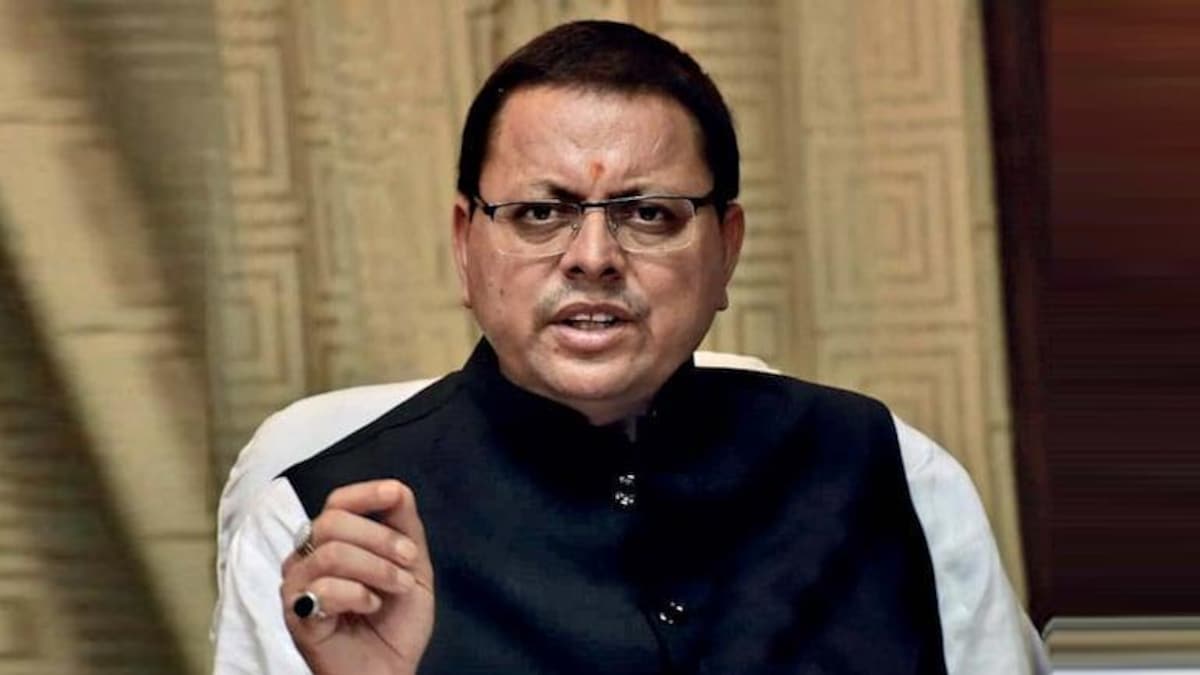 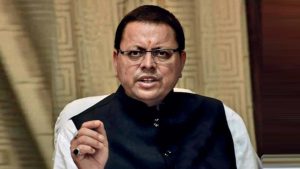 Uttarakhand government has announced the formation of a 5-member drafting committee to implement the much-debated Uniform Civil Code (UCC) in the state. The retired Supreme Court judge Ranjana Desai, who currently heads the Delimitation Commission of India is the Head of the committee. Other members of the committee are: Delhi High Court judge Pramod Kohli, ex-state chief secretaries Shatrughan Singh, Manu Gaud and Surekha Dangwal.

What is Uniform Civil Code?

The UCC is referred to a common set of laws governing personal matters such as marriage, divorce, adoption, inheritance and succession for all citizens, irrespective of religion. The UCC will be an important step to solidify the spirit of the Constitution. This will also be an effective step toward Article 44 of the Constitution which talks about securing a UCC for every citizen of the country. The apex court, too, from time to time has emphasised on its implementation.