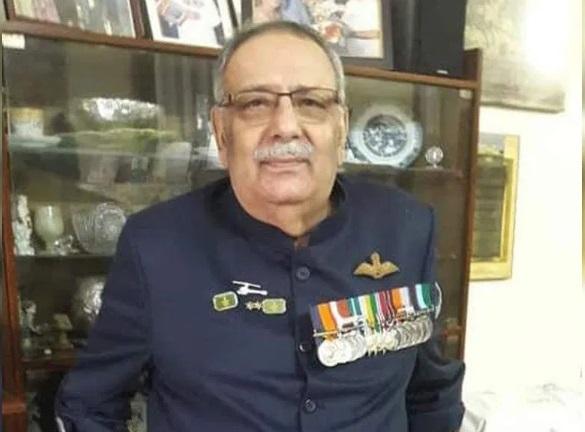 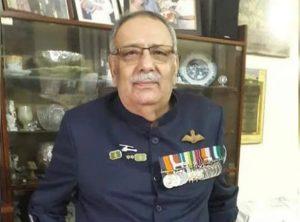 Vir Chakra awardee, Sqn Ldr (retd) Parvez Jamasji passed away. He was commissioned in 1965 and retired in 1985. He was awarded the Vir Chakra for gallantry during the 1971 Indo-Pakistan war.

During the operations against Pakistan in December 1971, Flight Lieutenant Parvez Rustom Jamasji was serving with a helicopter unit. His Helicopter flown by him was attacked twice by machine gun and twice by mortars.