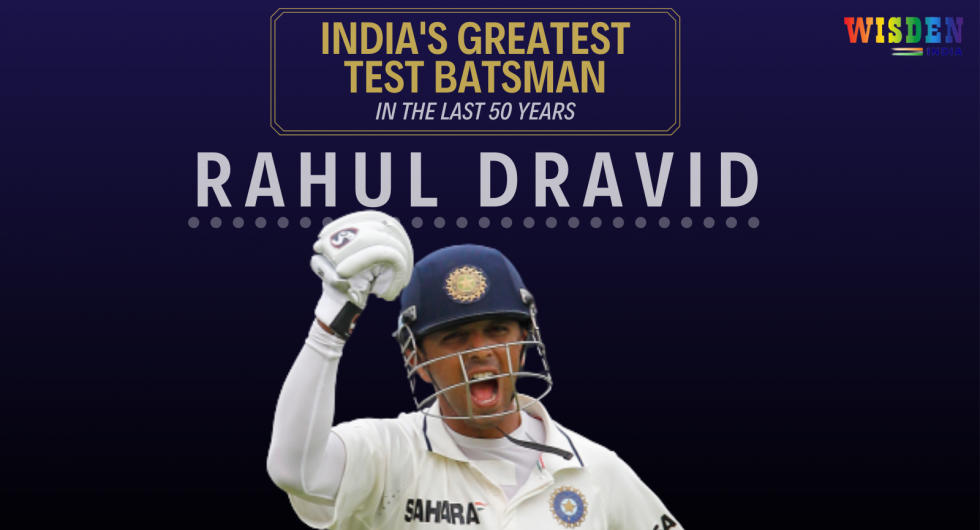 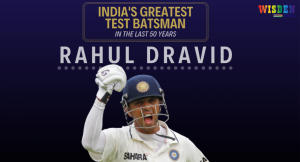 The poll initially had 16 Indian batting greats, with Sunil Gavaskar and Virat Kohli being the 2 others to possess made it through to the ‘semi-finals’. Gavaskar beat Kohli within the ‘third-place play-off’ by a narrow margin.