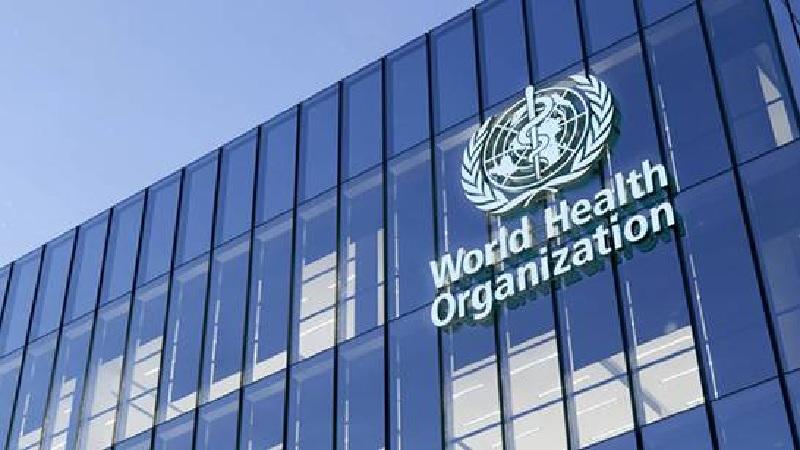 The WHO released the Global TB Report 2022 on October 27, 2022. The Report notes the impact of the COVID-19 pandemic on the diagnosis, treatment and burden of disease for TB all over the world. The Ministry of Health and Family Welfare has taken note of the WHO Global TB Report 2022, and  clarified that India has performed far better on major metrics as compared to other countries over time.

India’s TB incidence for the year 2021 is 210 per 100,000 population – compared to the baseline year of 2015 (incidence was 256 per lakh of population in India); there has been an 18% decline which is 7 percentage points better than the global average of 11%. These figures also place India at the 36th position in terms of incidence rates i.e. from largest to smallest incidence numbers.

The COVID-19 pandemic impacted TB Programmes across the world, Even then India was able to successfully offset the disruptions caused, through the introduction of critical interventions in 2020 and 2021 – this led to the National TB Elimination Programme notifying over 21.4 lakh TB cases – 18% higher than 2020. This success can be attributed to an array of forward-looking measures implemented by the Programme through the years, such as the mandatory notification policy to ensure all cases are reported to the government. Further, intensified door-to-door Active Case Finding drives to screen patients and ensure no household is missed, has been a pillar of the Programme.

In 2021, over 22 crore people were screened for TB. The aim has been to find and detect more cases to arrest onwards transmission of the disease in the community which has contributed to the decline in incidence. For this purpose, India has also scaled up diagnostic capability to strengthen detection efforts. Indigenously-developed molecular diagnostics have helped expand the reach of diagnosis to every part of the country today. India has over 4,760 molecular diagnostic machines across the country, reaching every district.

Key Findings Of The Report:

Again A Very Worrisome Report By WHO Is Being Released, Here Is The link: