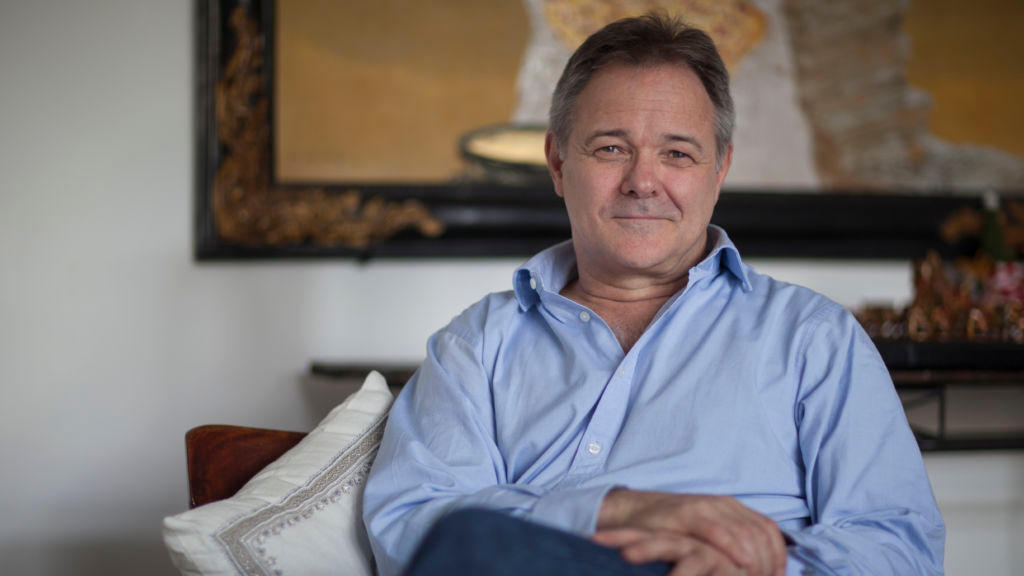 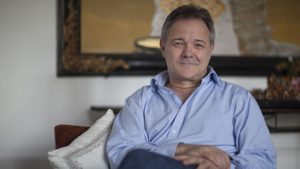 World Health Organization (WHO) announced that Dr Jeremy Farrar will become its new Chief Scientist. Currently, Director of the Wellcome Trust, Dr Farrar will join WHO in the second quarter of 2023. As WHO’s Chief Scientist, Dr Farrar will oversee the Science Division, bringing together the best brains in science and innovation from around the world to develop and deliver high quality health services to the people who need them most, no matter who they are and where they live.

About the Dr Farrar:

Dr Farrar is a clinician scientist who, before joining Wellcome in 2013, spent 17 years as Director of the Clinical Research Unit at the Hospital for Tropical Diseases in Viet Nam where his research interests were in global health with a focus on emerging infectious diseases. Dr Farrar is a Fellow of the Academy of Medical Sciences UK, European Molecular Biology Organisation (EMBO), the National Academies USA and a Fellow of The Royal Society.