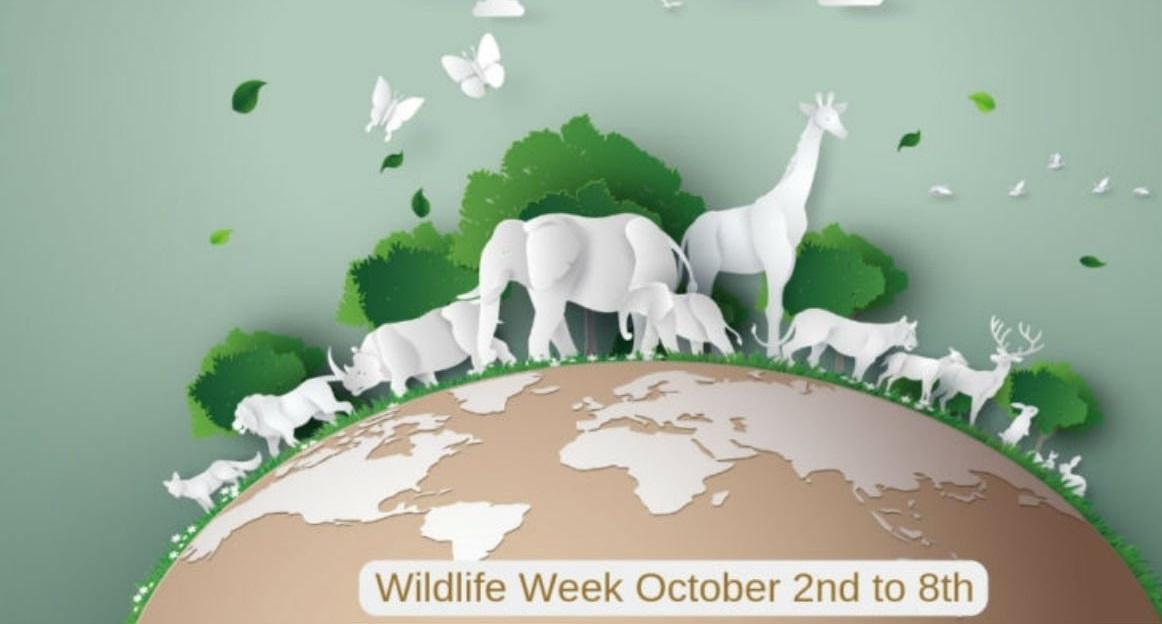 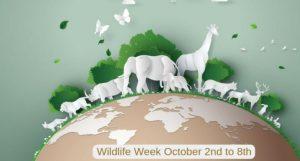 The Indian Board of Wildlife was constituted and the idea of Wildlife Week was conceptualised in 1952 to raise the awareness about the long term goals of protecting the wildlife of India. Initially, in 1955 the Wildlife day was celebrated which was later upgraded as the Wildlife Week in 1957.