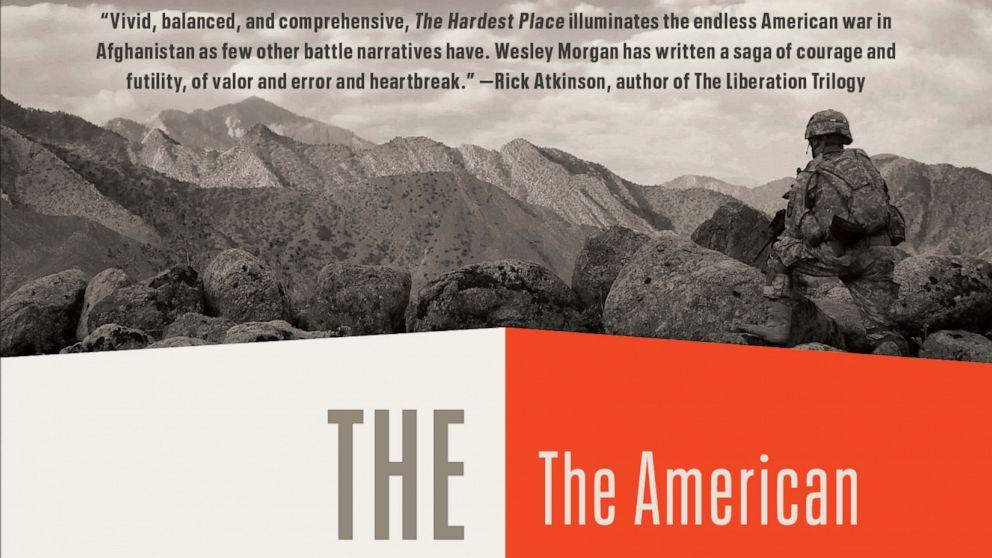 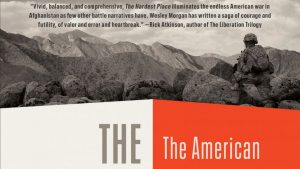 Author and journalist, Wesley Morgan has won the William E. Colby Award 2022 for his military and intelligence writing. He was cited for his book “The Hardest Place: The American Military Adrift in Afghanistan’s Pech Valley.” The Colby Award, a $5,000 prize named for the former ambassador and CIA director William E. Colby, is given for “a major contribution to the understanding of military history, intelligence operations or international affairs.” The Colby Award is presented by Norwich University in Northfield, Vermont. The Colby award was established in 1999.