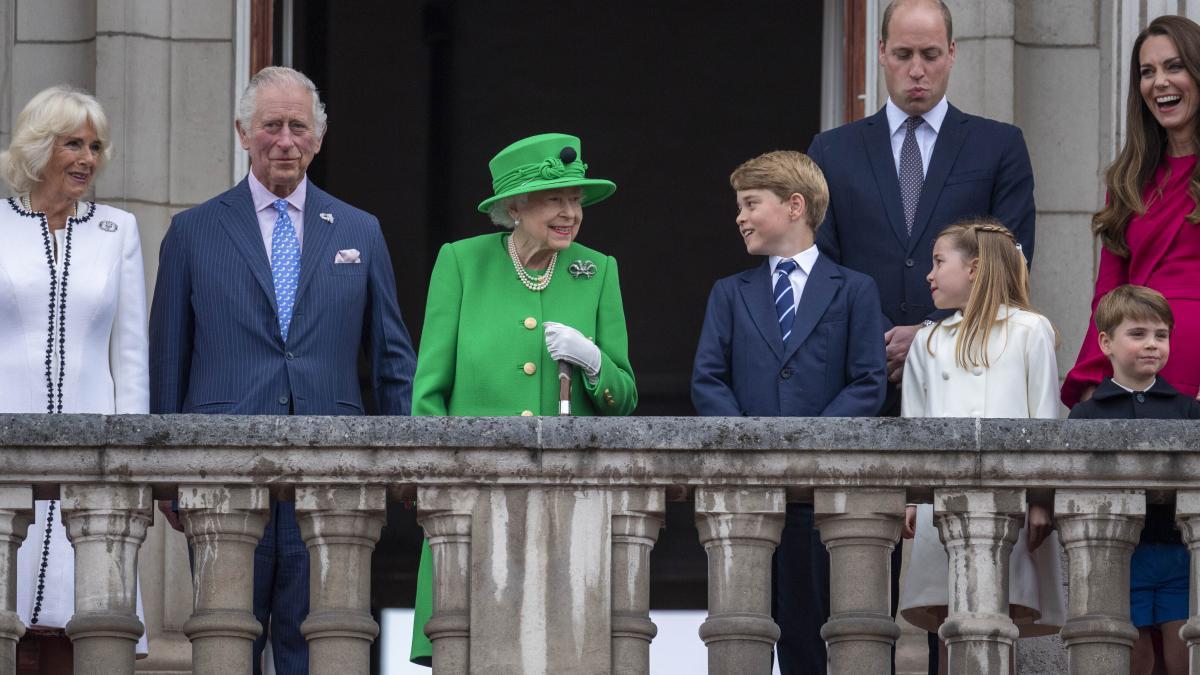 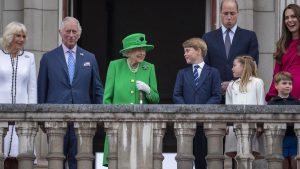 Britain’s Queen Elizabeth II overtook Thailand’s King to become the world’s second-longest reigning monarch in history, after France’s Louis XIV. The UK has been celebrating the 96-year-old Queen’s Platinum Jubilee to mark 70 years of service to the nation with grand events. After four days of royal parades, street parties, pageantry and other events held across the UK and the Commonwealth to mark the Platinum Jubilee milestone.

Crowned in 1953, Queen Elizabeth II became the longest-serving British monarch in September 2015, surpassing her great-great grandmother Queen Victoria. Now she has overtaken Thailand’s King Bhumibol Adulyadej, who reigned for 70 years and 126 days between 1927 and 2016, to set another record. Louis XIV of France remains the longest-reigning monarch, with a 72-year and 110-day reign from 1643 until 1715.