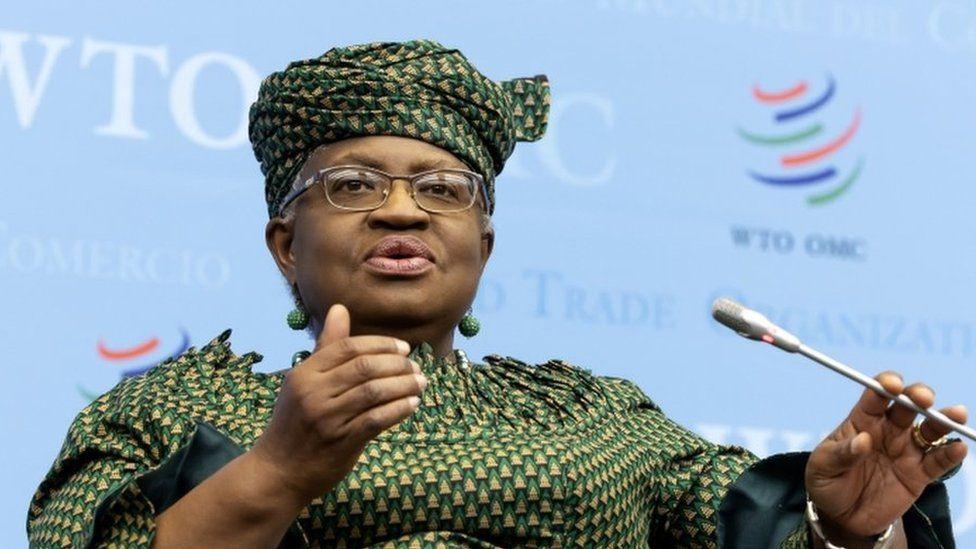 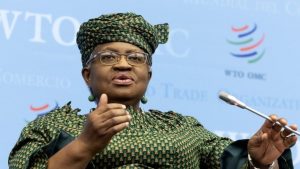 The World Trade Organisation (WTO) has revised down its projection for global trade growth (in volume) for 2022 to 3 per cent. Earlier in October 2021, this was estimated at 4.7 per cent. The downward revision follows the Russia-Ukraine conflict that has impacted commodity prices, disrupted supplies and intensified geopolitical and economic uncertainty. For 2023, this merchandise trade volume growth is projected at 3.4%.

In the longer term, the WTO said the conflict could even trigger the disintegration of the global economy into separate blocs. India’s real GDP, in such a scenario, would falter by 9% (deviation from a baseline projection), China’s by 7% and Russia’s by as much as 10%, it added.