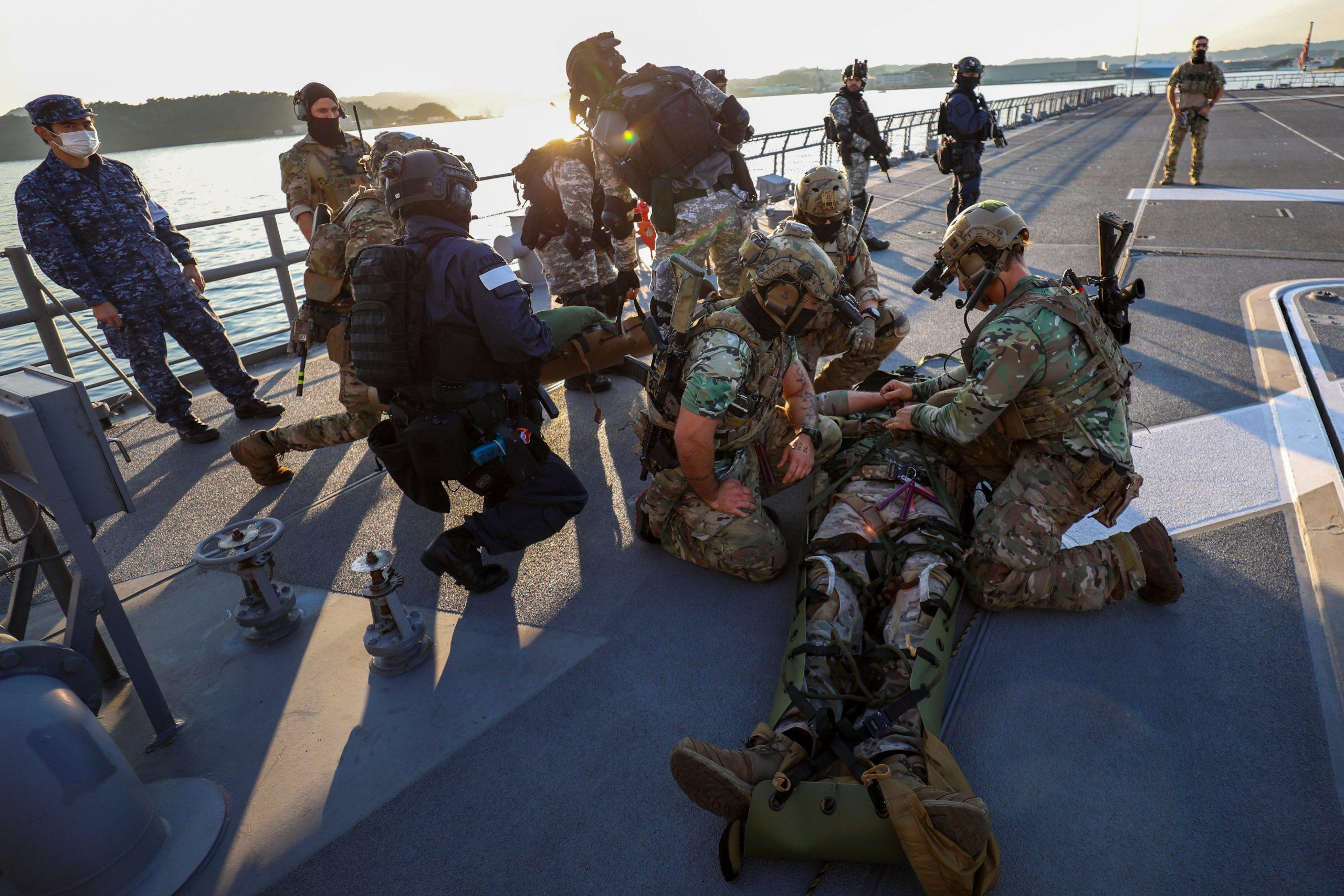 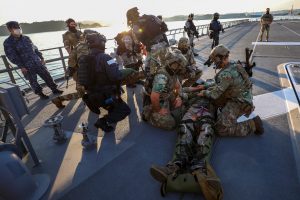 The 13th edition of bilateral exercise between the Indian and the Royal Oman navies, Naseem Al Bahr-2022, commenced off the coast of Oman on 20 November 2022. The exercise is being conducted in two phases: the Harbour Phase and the Sea Phase. The Indian Navy’s guided missile frigate Trikand and Offshore Patrol Vessel Sumitra, with their integral helicopters, and the maritime patrol aircraft, Dornier, are participating in the exercise.

The exercise facilitates operational-level interaction between the two navies to foster mutual cooperation and enhance good order at sea. The exercise also aims to strengthen the ancient maritime and cultural linkages between India and Oman. Friendly sports fixtures were conducted amongst participants from the two navies on the sidelines of the conference. The exercise aims to intensify maritime exchanges between the two countries and enhance maritime security in the region.