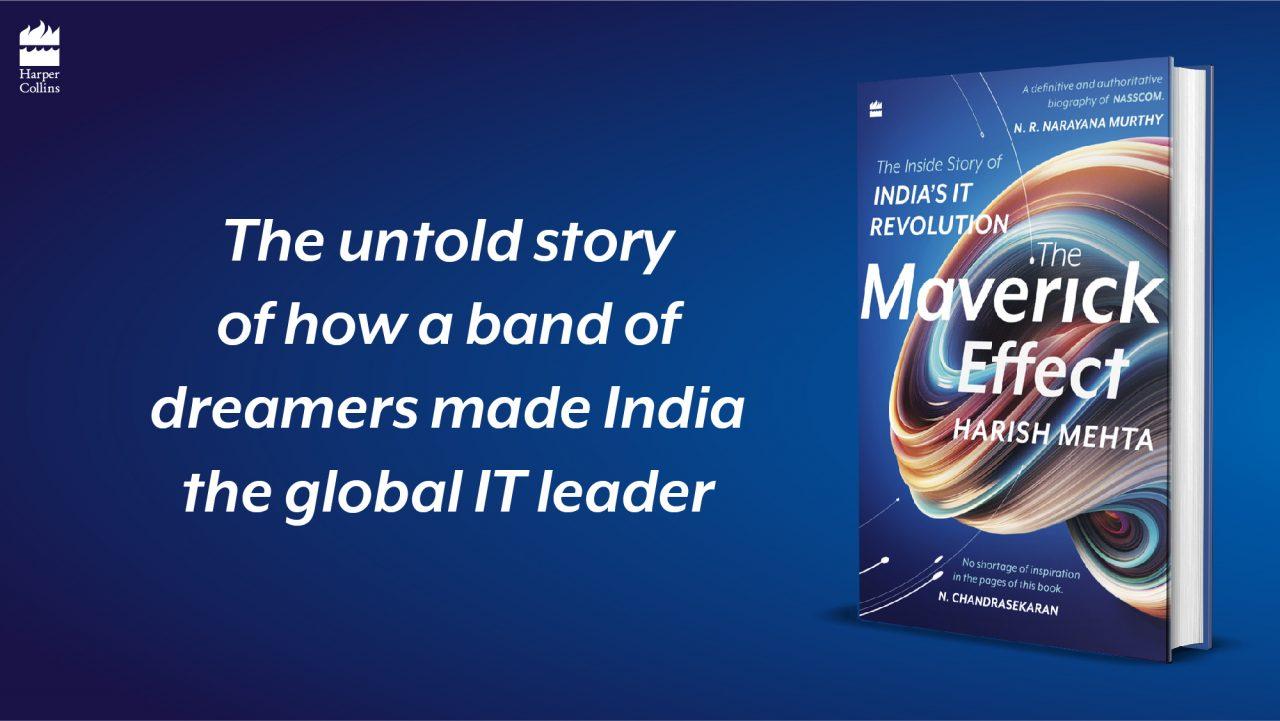 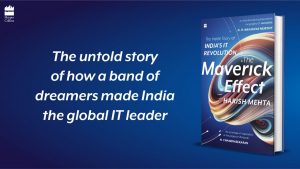 “The Maverick Effect”, tells the untold story of how in the 1970s and 80s a ‘band of dreamers’ joined hands to create NASSCOM and pave the way for the IT revolution in India. The book, touted to be an authoritative biography of the National Association of Software and Service Companies (NASSCOM), the apex body of software and IT service companies, is written by Harish Mehta.

“The Maverick Effect is a definitive and authoritative biography of NASSCOM as recounted by one who led the creation of NASSCOM in 1988 and has been nurturing it like his precious child even after 33 years to the day.  The Maverick Effect is the extraordinary story of this band of dreamers who joined hands to transform a nation while also changing the lens through which the world looked at India.

Harish Mehta is the founder and executive chairperson of Onward Technologies Ltd. He is the founding member and the first elected chairman of NASSCOM, a not-for-profit representing India’s burgeoning IT industry and considered among the world’s most exemplary associations. As a prominent angel investor, he also spends time mentoring young entrepreneurs and start-ups.