Skip to content
Current Affairs   »   Ahmedabad and Lucknow are the two... 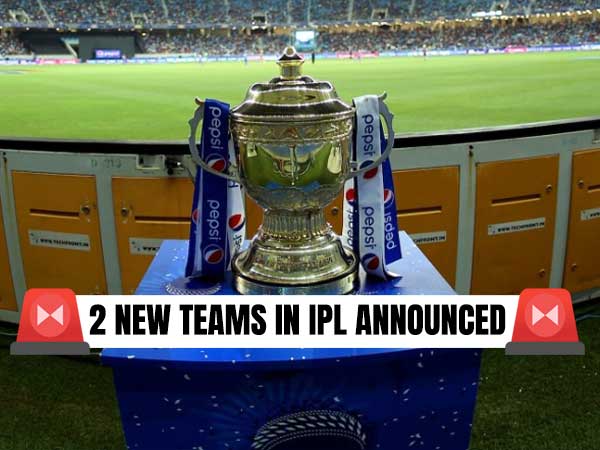 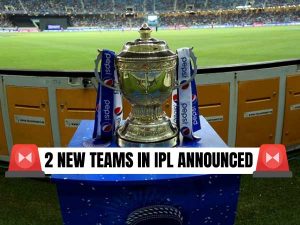 Ahmedabad and Lucknow are the two new teams that will be part of the Indian Premier League (IPL) from 2022. Hence taking the total number of teams in the competition to ten. RP-Sanjiv Goenka Group (RPSG) is the owner of the Lucknow team while CVC Capital Partners is the owner of the Ahmedabad team.

RPSG group has won the bid for Lucknow at Rs. 7090 crore, while CVC Capitals a.k.a Irelia has won the bid for Ahmedabad at Rs. 5625 crore. The IPL’s first season was played in 2008. There have been fourteen seasons of the IPL tournament. The 15th season will see 10 teams competing for the IPL title.