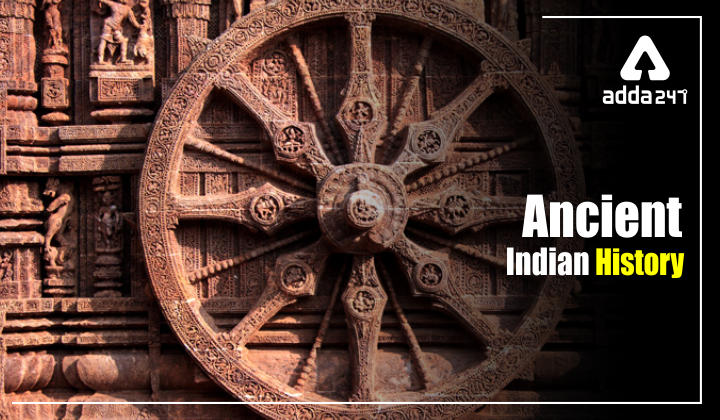 India, the name comes from the Indus valley. Before India, it is known as Bharata, it is used to designate the country in the constitution. The name Bharat came from the ancient mythological emperor Bharata, according to history Bharat conquered and rule the whole subcontinent of India, therefore, the people of India are called Bharatvasi. In this article, we have included the three major periods of History of India, ancient Indian History, Medieval Indian History, and Modern Indian History.

Alexander invaded India in 362 BC when he crossed the Indus river and invaded the Indian rulers.

The Gupta dynasty period was the golden age of Indian history. Chandragupta married the daughter of the chief of Licchavi and got Patliputra in his dowry. In Patliputra he started to lay the foundation of his emperor which extended to the river Ganga. For 15 years he ruled in Patliputra and was known as the King of kings.

Medieval Indian history is mostly deriving from Islamic kingdoms. These kingdoms were extended to three generations there were several kingdoms and dynasties which ruled in India. The Cholas were the most important rulers during the 19th century. The largest part of the kingdom was South India including Sri Lanka and the Maldives. The dynasty of Cholas was invaded by Kafur Malik and the Empire came to an end in the 14th century. During this period the next major Empire was the Mughals. The Mughal Empire started to rise in the 16th century. December was the richest and most glorious Dynasty in India. The Mughal kings were Babar, Humayun, Sher Shah Suri, Akbar, Jahangir, Shahjahan and Aurangzeb.

European trading companies in India competed with each other during the 16th and 17th centuries. In the 18th century, the Britishers established themselves as the dominant power in India. The Britishers continued to dominate India for about two centuries and this brought a revolutionary change in the social-political and economic life of India. After the Mughal rule, the capitalization was integrated in India, the Britishers arrived in early 1600 as traders. The Britishers used the strategy of the divided and rule to take over India for two centuries. The resources and wealth of India which included spices cotton silk and tea attracted the Britishers. The Britishers divided India based on religion which easily broke the unity of the Indians. The Indians became the slaves of British rule and were working hard for a few pennies. All this led to the rise of freedom fighters and they provoked all the Indians to come out and join the fight for freedom.