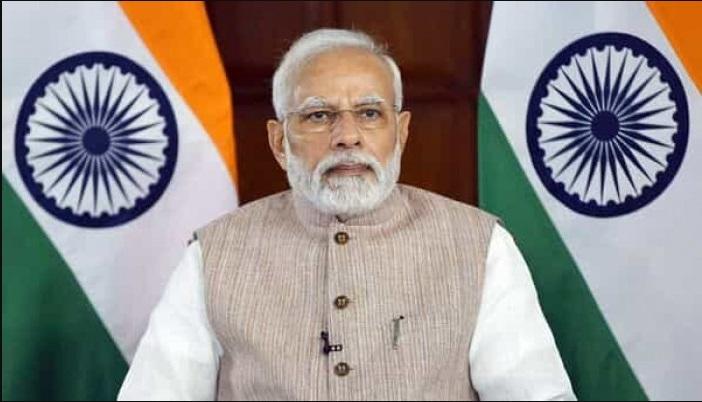 Prime Minister Narendra Modi announced a new ‘Aarogya Maitri’ project under which India will provide essential medical supplies to any developing country affected by natural disasters or humanitarian crisis and proposed to set up a ‘centre of excellence’ to facilitate development solutions to these countries.

In his opening address at the concluding session of the Voice of Global South virtual summit, Modi also said that India will launch a ‘science and technology initiative’ to share its expertise with other developing nations. He announced that New Delhi will institute new scholarships for students from developing countries to pursue higher education in India.
The prime minister said India will launch the Global South Science and Technology Initiative to share its expertise in areas such as space technology and nuclear energy, and establish the Global South Center of Excellence for research on development solutions that can be scaled up and implemented around the world.
PM Modi also suggested a Global South Young Diplomats Forum that will help connect youthful officers to the Foreign Ministries.