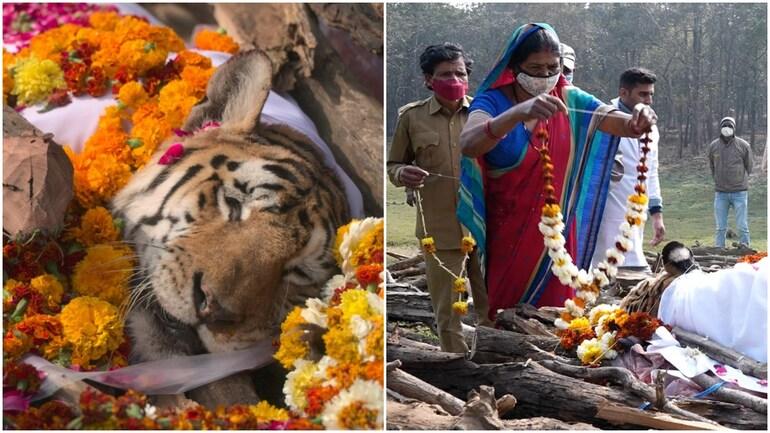 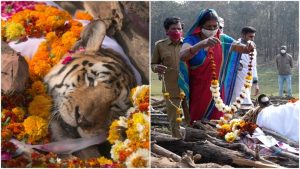 India’s “Supermom” tigress, popularly known as ‘Collarwali’, has passed away at Pench Tiger Reserve (PTR) in Madhya Pradesh, due to old age. It was over 16 years old. ‘Collarwali’ tigress was known for giving birth to 29 cubs during her lifetime, which is believed to be a world record.

The official name given to the tigress by the forest department was T-15 but she was fondly called ‘Collarwali’ by the native people. She gained the Collarwali title as she became the first tigress in the park to be fitted with a radio collar in 2008. Madhya Pradesh also gained an identity as a ‘Tiger State’ due to the significant contribution of this supermom.