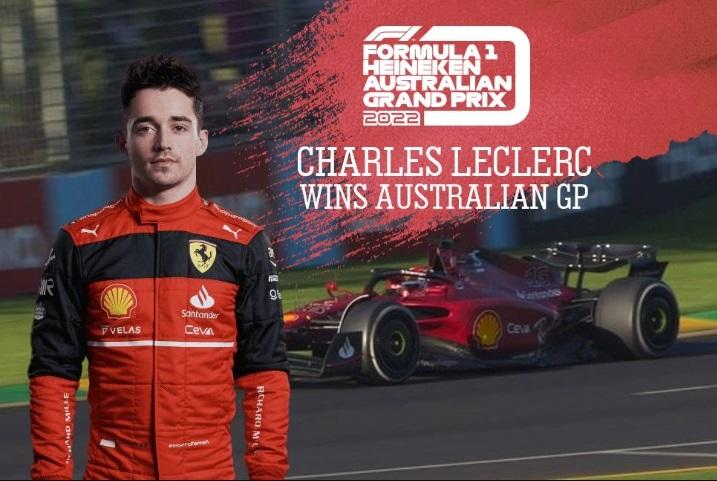 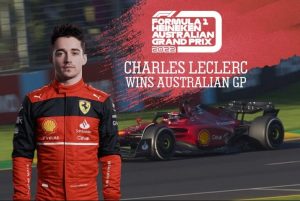 Verstappen was on course for second place when his car failed with 18 laps to go. The second Red Bull of Sergio Perez finished second, ahead of the Mercedes of George Russell and Lewis Hamilton.