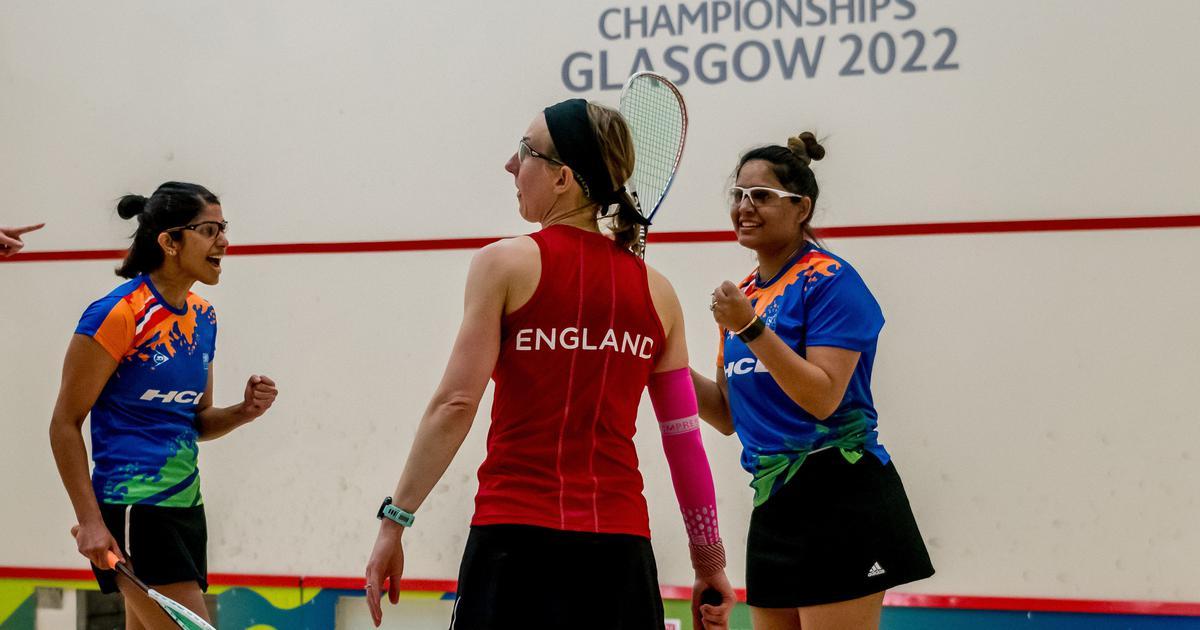 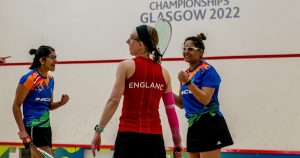 The second-seeded Indian duo Dipika Pallikal Karthik and Saurav Ghosal won the mixed double title at the 2022 WSF World Doubles Squash championship at Glasglow, Scotland. The Indian duo thrashed the fourth-seeded pair of Adrian Waller and Alison Waters of England in the mixed doubles finals in straight sets 11-6, 11-8. This is the first gold medal for India at the WSF World Doubles Squash championship, which the country had never won before this.