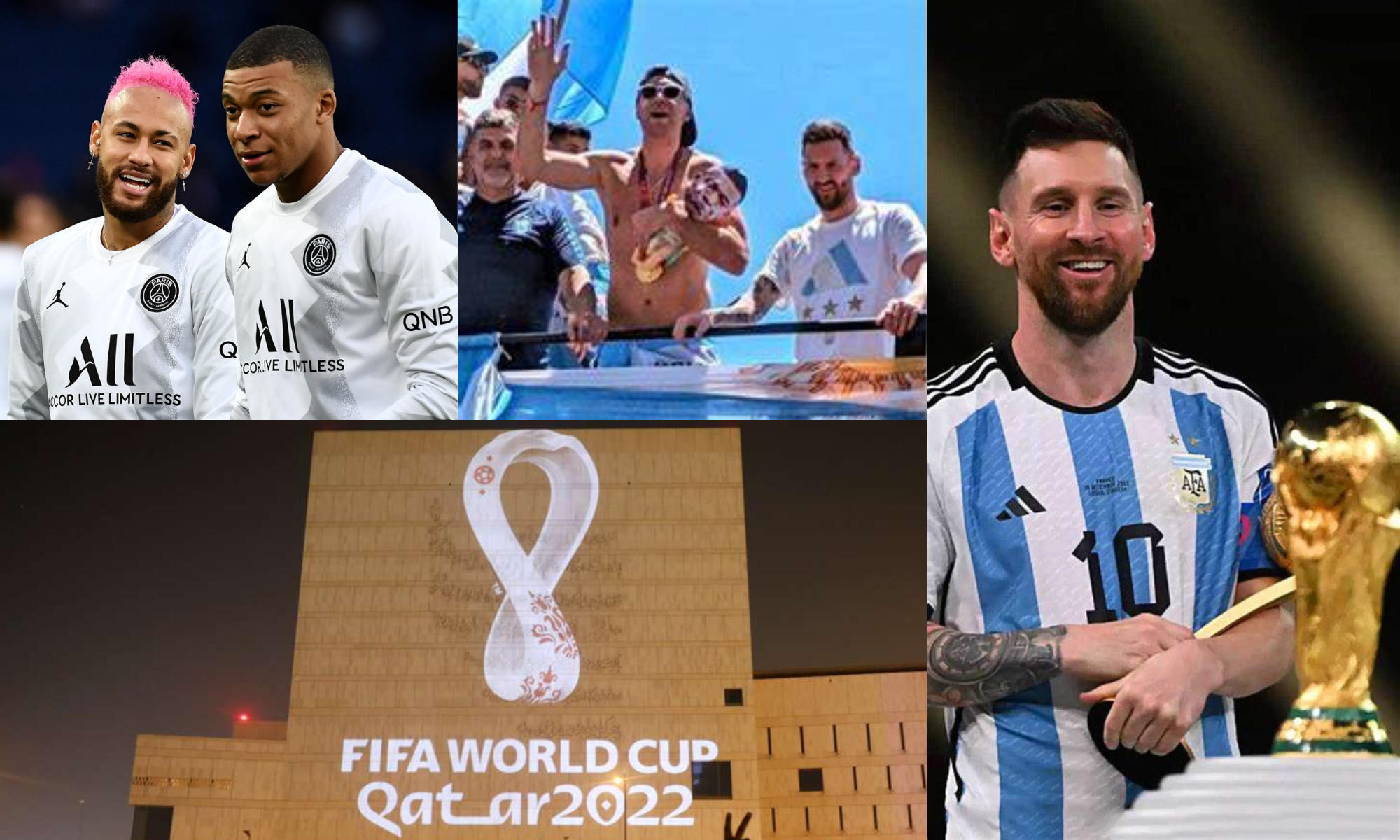 The FIFA World Cup 2022 was the 22nd edition of the FIFA World Cup, which featured competition between the men’s national teams of FIFA’s member countries. It was the second World Cup staged fully in Asia after the 2002 competition in South Korea and Japan, and it was held in Qatar from November 20, 2022, to December 18, 2022. It was the first World Cup to be held in the Arab and Muslim worlds. After defeating Croatia 4-2 in the championship game of 2018, France was the reigning champion.

The number of teams competing grew to 48 for the 2026 edition, making this event the last with 32 teams. The event was conducted in November and December to escape the scorching climate of Qatar. It took place during a condensed 29-day period, with 64 matches being played at eight locations spread across five cities. As the host nation, Qatar automatically qualified for the competition—their first World Cup—along with 31 other teams chosen through the qualification procedure.

Here are some interesting Facts about the FIFA World Cup Qatar 2022:

Dramatic upsets, a fiercely competitive group stage, an enhanced worldwide presence in the knockout stages, and excellent individual performances, highlighted by France’s rising sensation Kylian Mbappe and Argentina’s great Lionel Messi, were all features of the event. Since Qatar was selected by FIFA to host the 2022 World Cup, non-sporting controversy has dogged the event. In addition to allegations of bribery against FIFA officials, doubts were expressed over the suitability of having the World Cup held in a small country with no infrastructure or history in sport.

The decision to host the game in Qatar was complicated further by the country’s scorching summers, which made holding the event during its typical June–July period unfeasible. This forced the transfer to November–December, which upset the regular schedules of European football associations.

Here are some controversial moments from the FIFA World Cup 2022 in Qatar:

Mbappe scored a hat-trick in the championship match, becoming the first person to do so since Sir Geoff Hurst in 1966. He also remained composed during the penalty shootout, which Martinez’s outstanding play and contentious gamesmanship ultimately decided.

The 24-year-old thereafter became an unusual target for Argentina’s players, and Martinez in particular, during Argentina’s wild post-match celebrations, for whom the Golden Boot offered little solace. Martinez provoked more controversy by clutching a doll covered in an image of PSG star Kylian Mbappe during an open-top bus procession in Buenos Aires, where he was seen asking for a minute of quiet for the player.

Mbappe responded to this trolling from Martinez by saying that:

“They are not my problem. I don’t have energy to waste on such futile things. I’ll never digest it. But like I told my coach and teammates, there’s no reason that my club should pay for a defeat with my national team, it’s two different situations.”

It didn’t take long for the supporters of the Argentine national team to respond. An initiative to address the French was begun by the Argentine Twitter account Valentin Gomez. Gomez wrote,

The Argentine petition received over 30,000 signatures in just a few hours. Social media was flooded with comments claiming that Argentina should have won.

Kylian Mbappe, a striker for Paris Saint-Germain, is said to have set three requirements for the club to meet if they want him to stay. Before the following season, there were rumours that he might leave the team and go with Real Madrid.

Until the 2024–2025 season, the French megastar is currently under contract with Paris Saint Germain. There were rumours, though, that he was dissatisfied with the circumstances at the club and wanted to consider his options. He has set some challenging requirements in front of the League 1 giants.

The most talked-about of the three requirements he proposed is the one in which he demanded that the Club sell Neymar.

According to rumours, there are bad blood between the two attackers, and Mbappe now wants PSG to let Neymar go. Along with Neymar, he has a strained relationship with manager Christophe Galtier. His second demand is that Zinedine Zidane, who is now without a club, take Galtier’s place at PSG.

The superstar PSG player’s third and final demand is for the team to recruit England captain Harry Kane.