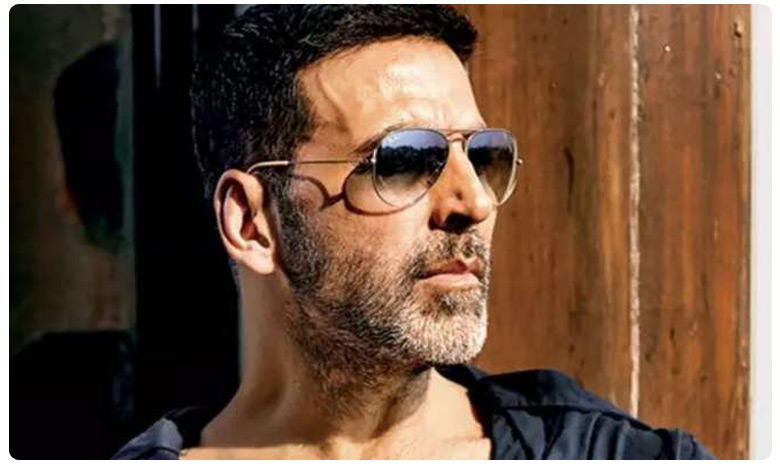 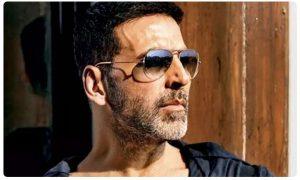 Forbes magazine has released “The Highest-Paid Actors Of 2020” list. Bollywood actor, Akshay Kumar is the only Indian star to be listed among the top 10 world’s highest-paid actors of 2020. With total earnings of $48.5 million.

Akshay is placed at sixth place in the list. Most of his income came from product endorsements. The list takes into account the earnings between June 1, 2019, and June 1, 2020. The list has been topped by Wrestler-turned-movie star Dwayne Johnson, for a second straight year, with the total earning of $87.5 million. Johnson is also known by his ring name The Rock.

Top 6 highest-paid actors in the list of Forbes Magazine 2020: