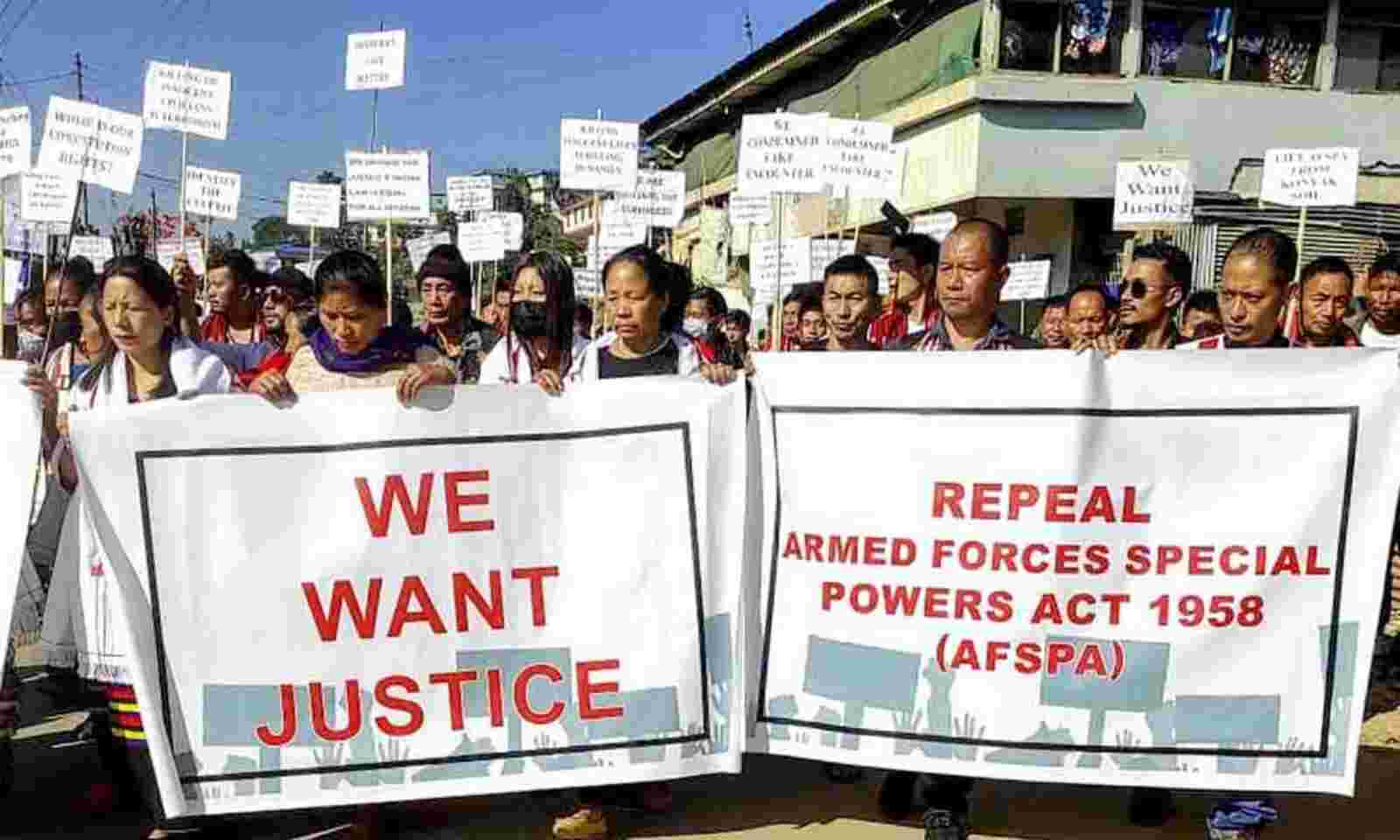 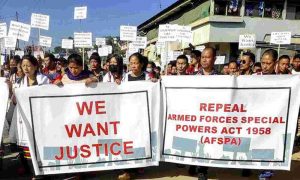 The Government of India has decided to constitute a ‘five-member’ committee to look into the demand for withdrawal of Armed Forces (Special Powers) Act “AFSPA” in Nagaland. The committee headed by Vivek Joshi, the Registrar General and Census Commissioner of India, would submit its recommendations within 45 days. Additional Secretary in the Home Ministry Piyush Goyal will be its Member-Secretary. The Chief Secretary and DGP of Nagaland and the DGP of Assam Rifles will be the other members of the committee.

Vivek Joshi, who is Registrar General and Census Commissioner of India, will head the five-member committee while Additional Secretary in the Union Home Ministry Piyush Goyal will be the member secretary of the panel. Other members of the committee are the chief secretary and DGP of Nagaland and the DGP of the Assam Rifles.

The AFSPA empowers security forces to conduct operations and arrest anyone without any prior warrant. It also gives immunity to the forces if they shoot someone dead.