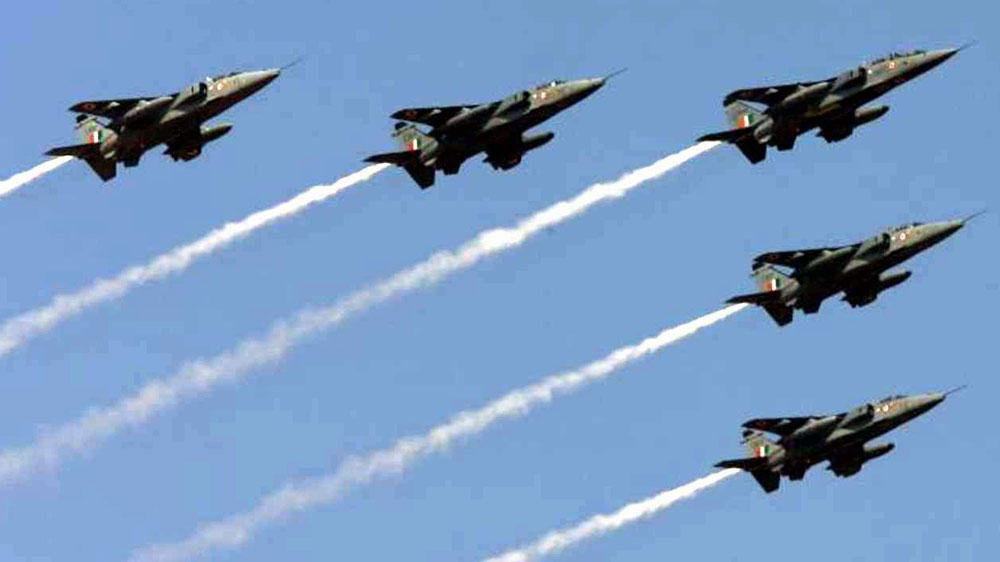 The Indian Air Force announced that three Su-30 MKI planes and two C-17 transport aircraft are taking part in a month-long tactical leadership programme in Egypt. According to the statement, the exercise offers a singular chance to highlight the IAF’s capabilities and reach against the backdrop of the current geopolitical situation. In Egypt (Cairo West Airbase), the Indian Air Force would send three Su-30MKI aircraft, two C-17 aircraft, and 57 IAF personnel to the Egyptian Air Force Weapon School to take part in a tactical leadership programme.

This particular exercise, which simulates numerous conflict situations using air assets in a big force engagement context, is unique. The goal of the exercise is to improve defence cooperation between the two nations and exchange best practises. The Indian Air Force (IAF) stated that the initiative will also give a chance to display the Su-30 MKI made in India as well as the nation’s proficiency for further indigenization of spare parts and components.