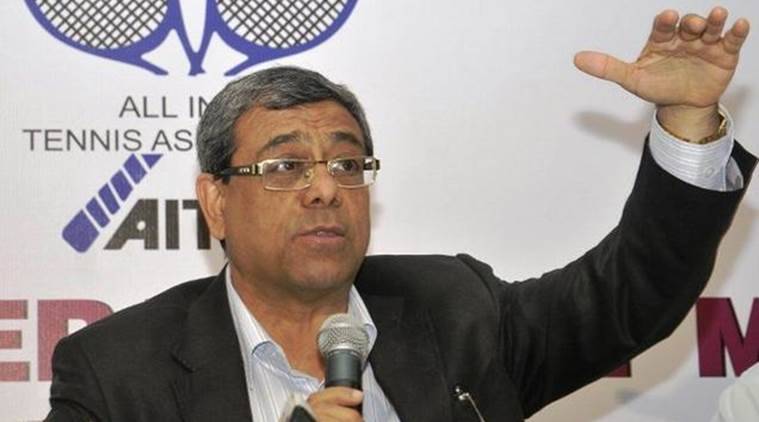 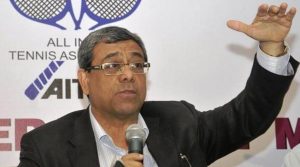 Anil Khanna has been appointed the acting President of Indian Olympic Association (IOA). The Delhi High Court has ordered that Narinder Dhruv Batra cannot continue as the President of the IOA and appointed Anil Khanna as acting president. Veteran sports administrator Narinder Batra was ordered to stop functioning as Indian Olympic Association (IOA) president by the Delhi High Court “in a contempt proceeding”, a month after it asked him to relinquish the top job. A vacation bench of Justice Dinesh Sharma passed the order on a contempt petition filed by Olympian and hockey World Cup winner Aslam Sher Khan.

On May 25, Batra was removed as IOA chief after the Delhi High Court struck down the post of ‘life member’ in Hockey India, courtesy which he had contested and won the apex body elections back in 2017. At that time also, the IOA had installed Khanna as its acting chief.