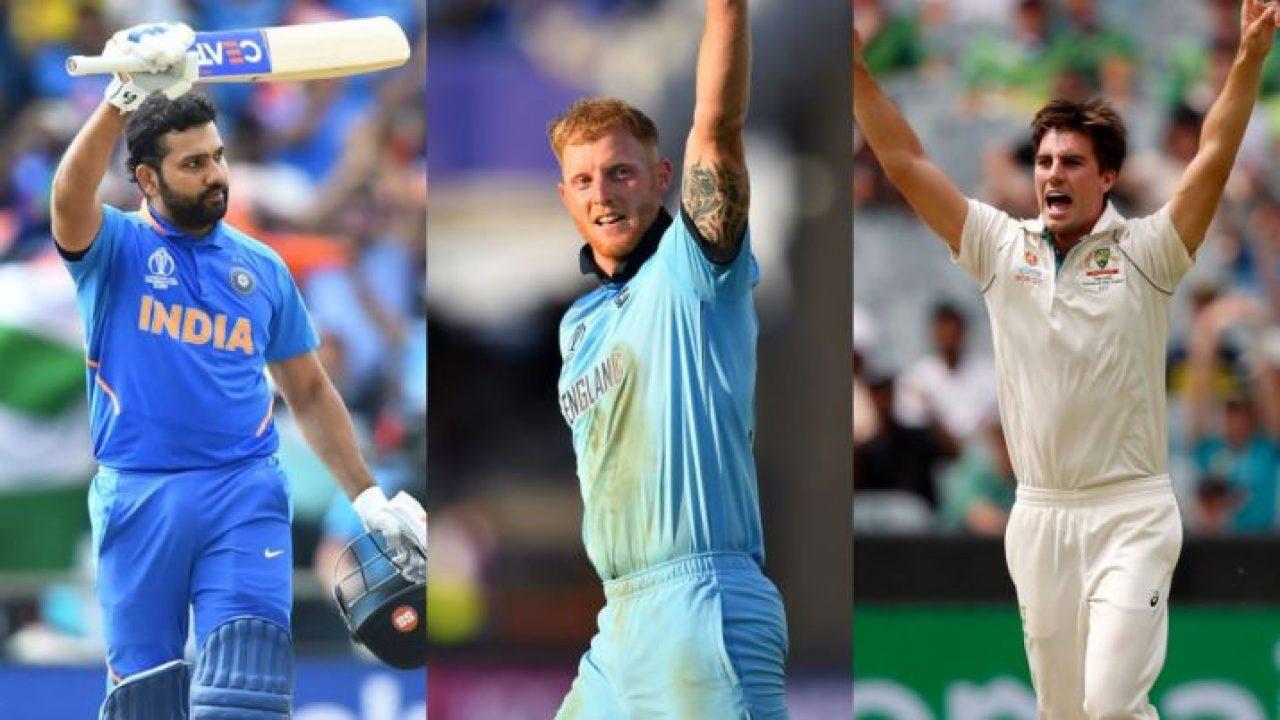 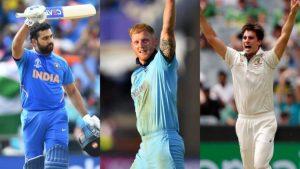 The International Cricket Council (ICC) has announced the list of winners of its annual awards of 2019. With the ICC awards, ICC has honoured the biggest names in men’s and women’s international cricket. The panel included former players, media personnel, match officials and selected academies, who voted for each award.

Below is the complete list of winners of ICC Men’s Cricket Awards:

Below is the complete list of winners of ICC Women’s Cricket Awards: