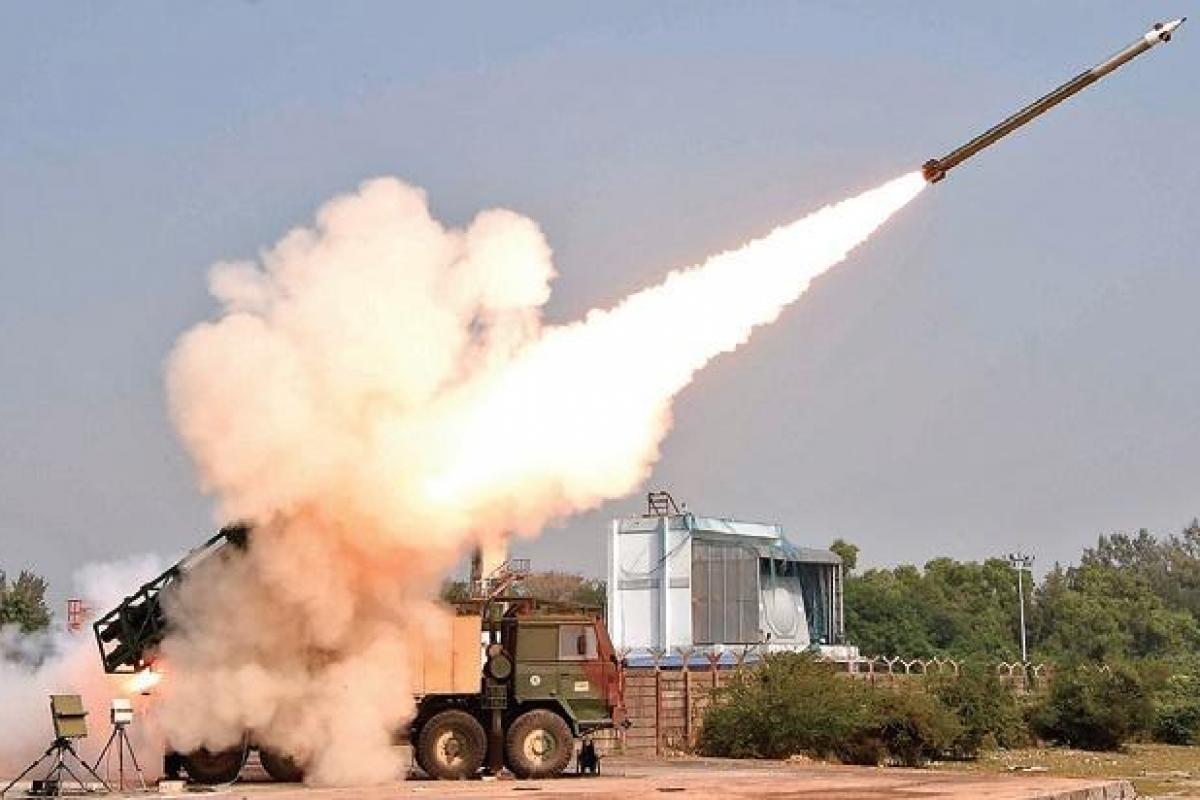 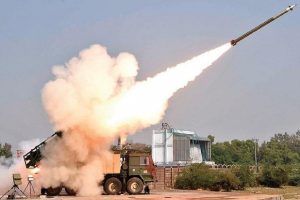 The Defence Research and Development Organisation and Indian Army successfully flight-tested a new version of the Pinaka rocket system at the Pokhran firing ranges. These included Pinaka Mk-I (Enhanced) Rocket System (EPRS) and Pinaka Area Denial Munition (ADM) rocket systems. With these trails, the initial phase of technology absorption of EPRS by the industry has successfully been completed and the industry partners are ready for user trials/series production of the rocket system.

About the EPRS system: