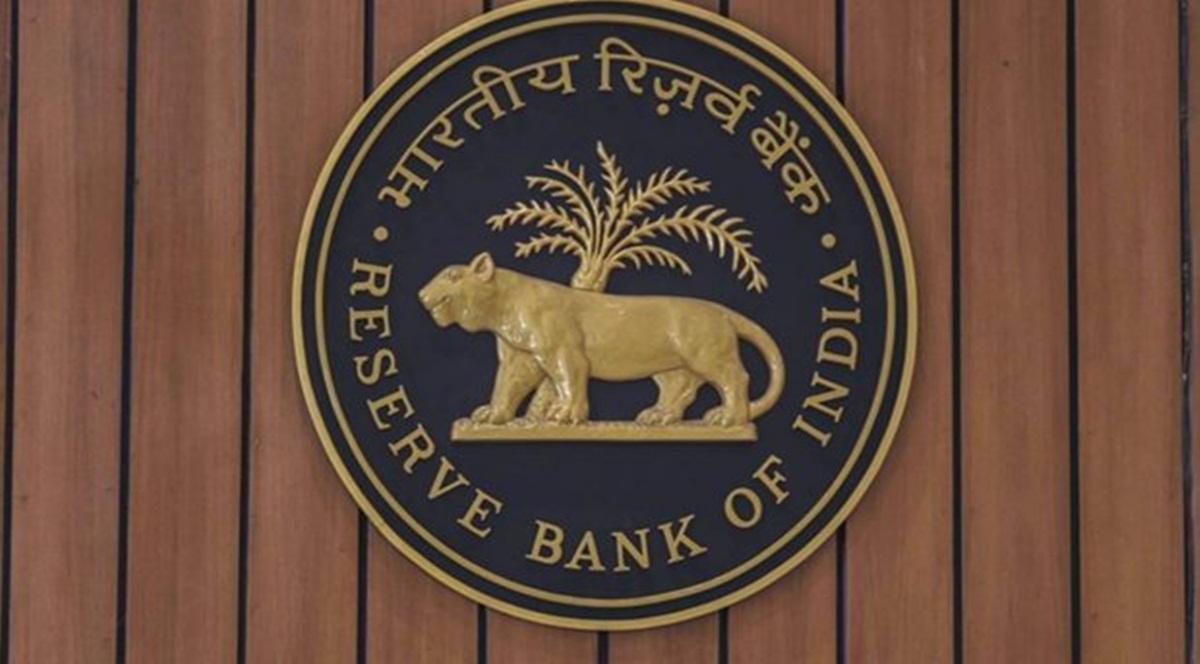 The Reserve Bank of India announced that current banks can open digital banking units to provide products and services 24 hours a day, 7 days a week, in both self-serve and assisted modes. The government announced in the Union Budget that at least 75 such units will be established in 75 districts to commemorate the country’s 75th anniversary of independence as the Azadi ka Amrit Mahotsav.

‘DBU’ stands for Digital Banking Unit, which is a specialised fixed point business unit/hub that houses specific basic infrastructure for delivering digital banking goods and services to consumers in a simple and cost-effective manner.