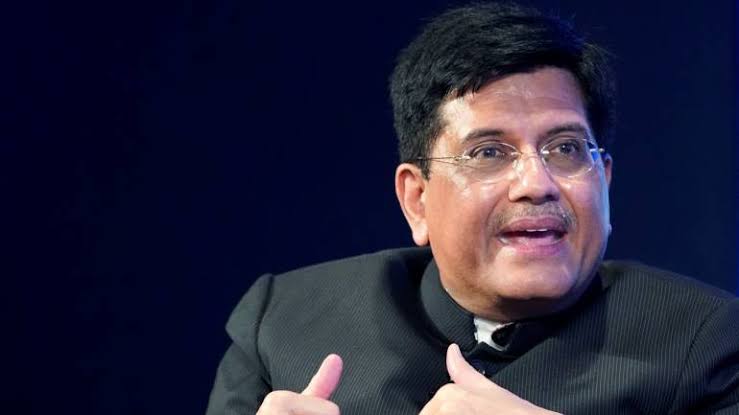 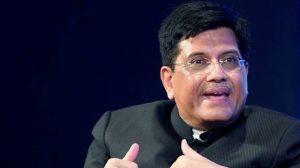 Indian Railways (IR) has announced that it will become a net-zero carbon emitter by 2030. The move will be a part of India’s strategy to combat climate change. The announcement was made by railways and commerce minister Piyush Goyal at the India Energy Forum by CERAWEEK in New Delhi. India is the biggest emitter of greenhouse gases after the US and China, and is among countries most vulnerable to climate change.

Indian railways is the world’s largest railway network. It has a rail network of around 1,25,000km under single management. IR is to go green by setting up solar power generation capacities in its large tracts of land along its network.