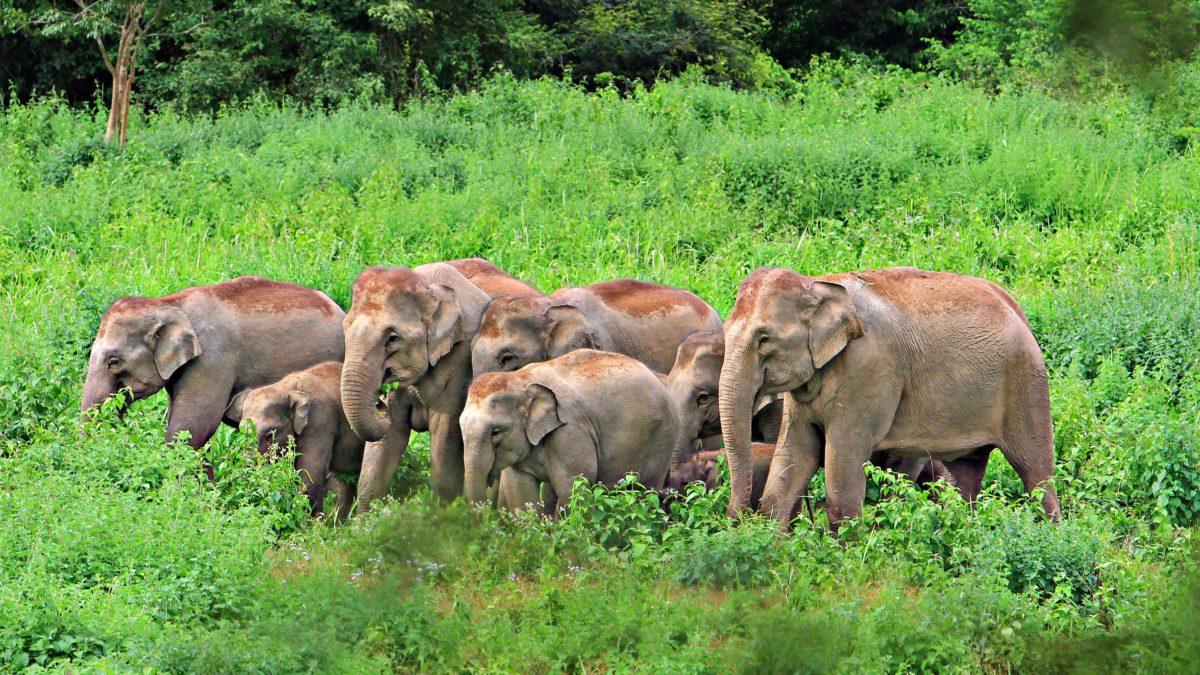 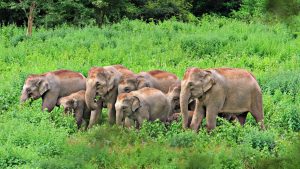 Tamil Nadu’s Forest Department has introduced an elephant death audit framework to put in place a more detailed and transparent process for recording and monitoring elephant deaths in the State. Presently, identifying the cause of mortality in the field remains critical for many questions related to population and conservation of elephants. The framework will improve transparency, assist all stakeholders in assessing the results and ultimately facilitate standardisation and more credible comparisons of cause of mortality.