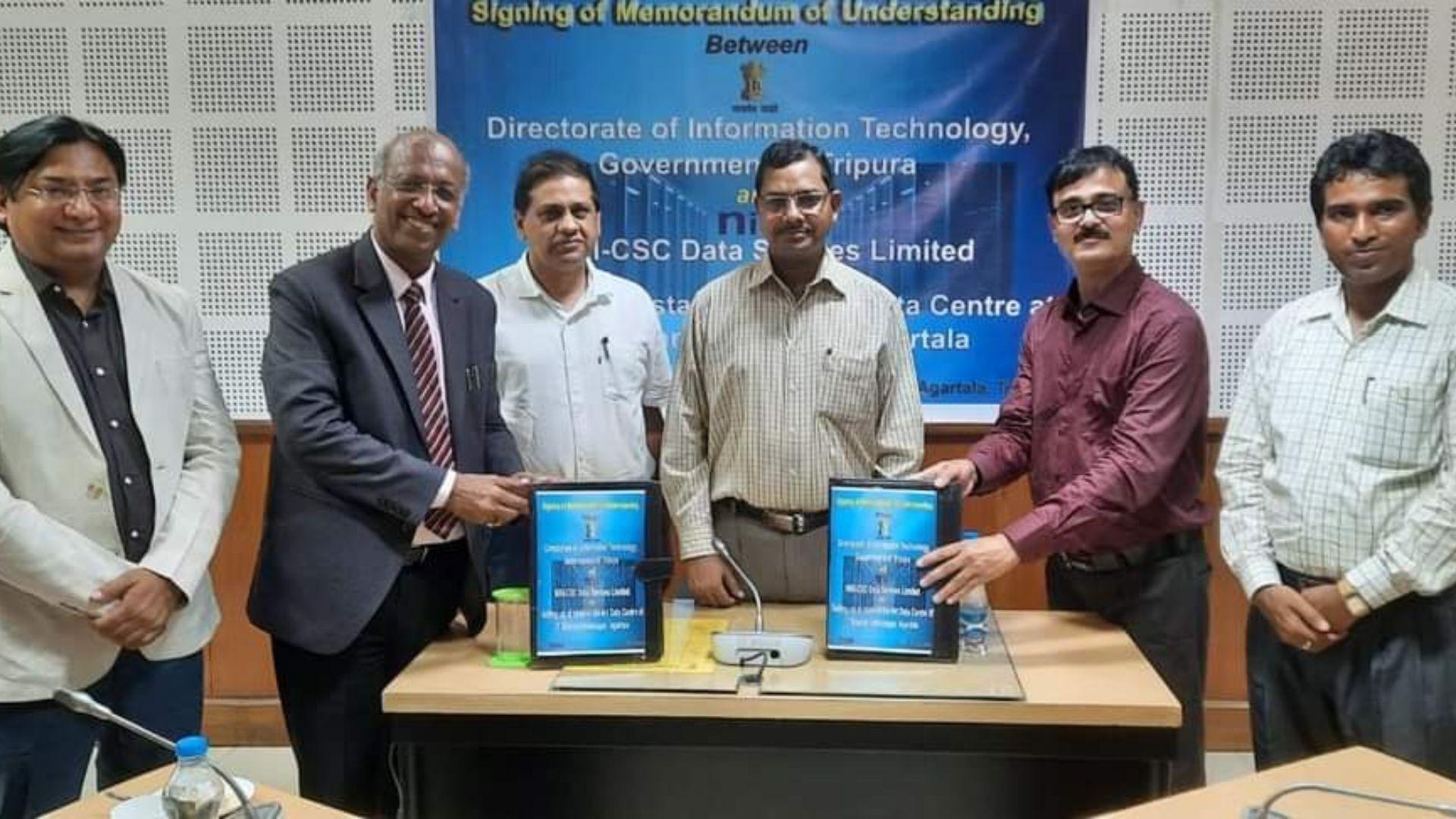 The joint venture will allow the state government to host all of its data in the projected Data Centre, as well as offer data to the state at no cost, according to the MoU. In addition to the state, the corporation will charge for data exchange with other government and private players.