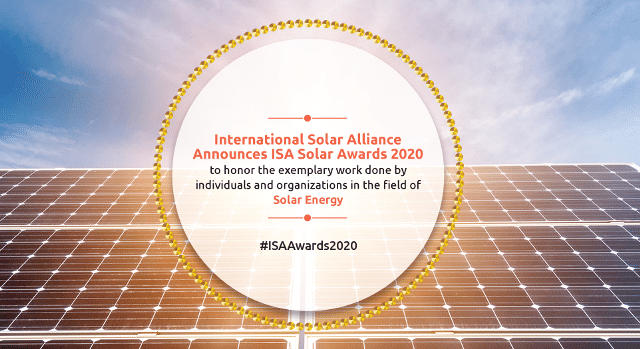 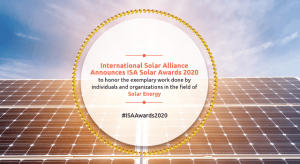 For the first time, since the inception of the framework agreement of ISA, the Solar Awards were presented during the third Assembly of the International Solar Alliance (ISA) to the countries of the region as well as institutions working for solar.

Three categories of awards were conferred which included: