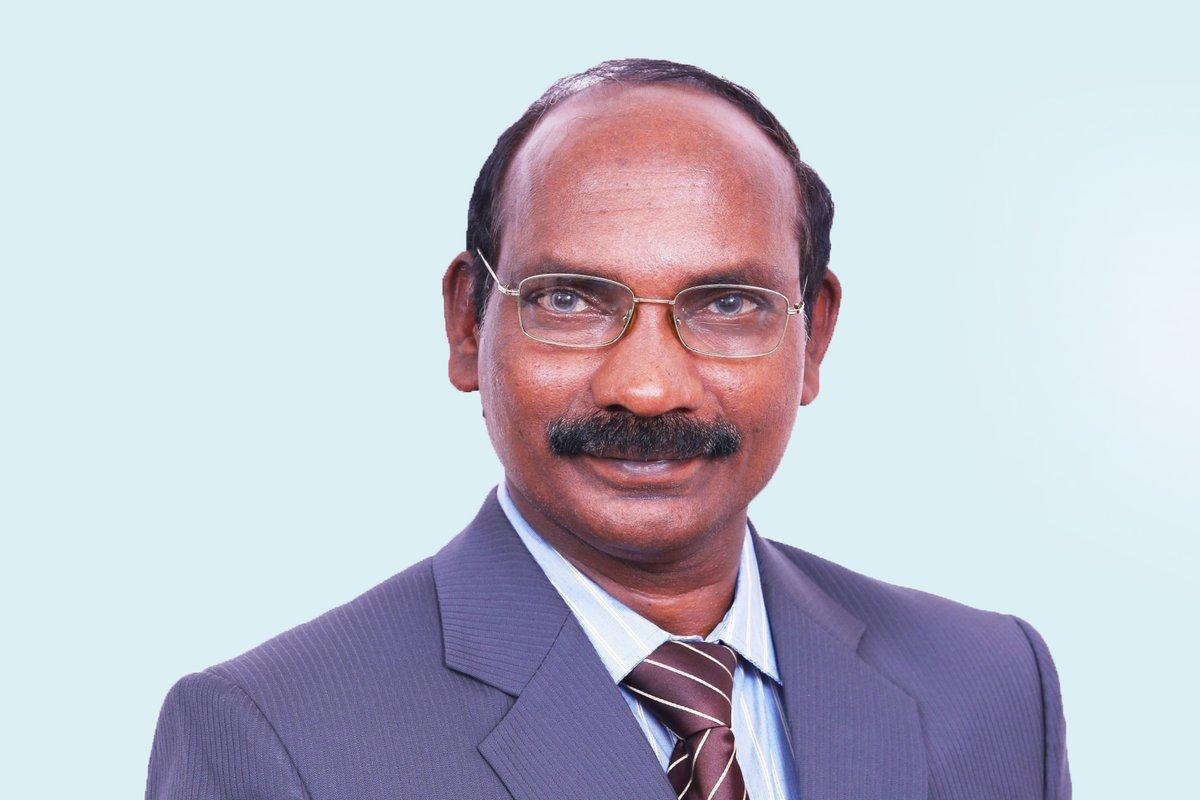 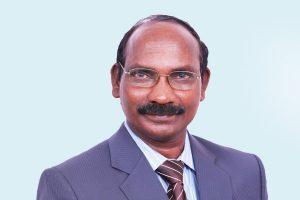 Indian Space Research Organisation(ISRO) Chief, Kailasavadivoo Sivan has named for Von Karman Award 2020 by the International Academy of Astronautics (IAA). The Von Karman Award is known as the highest distinction of the IAA. Dr K. Sivan is going to receive an award in March 2021 at Paris France.

Prof. Udupi Ramachandra Rao was the first Indian to receive the von Karman award. The award was presented to him in 2005 and Dr Krishnaswamy Kasturirangan received the Von Karman award in 2007.