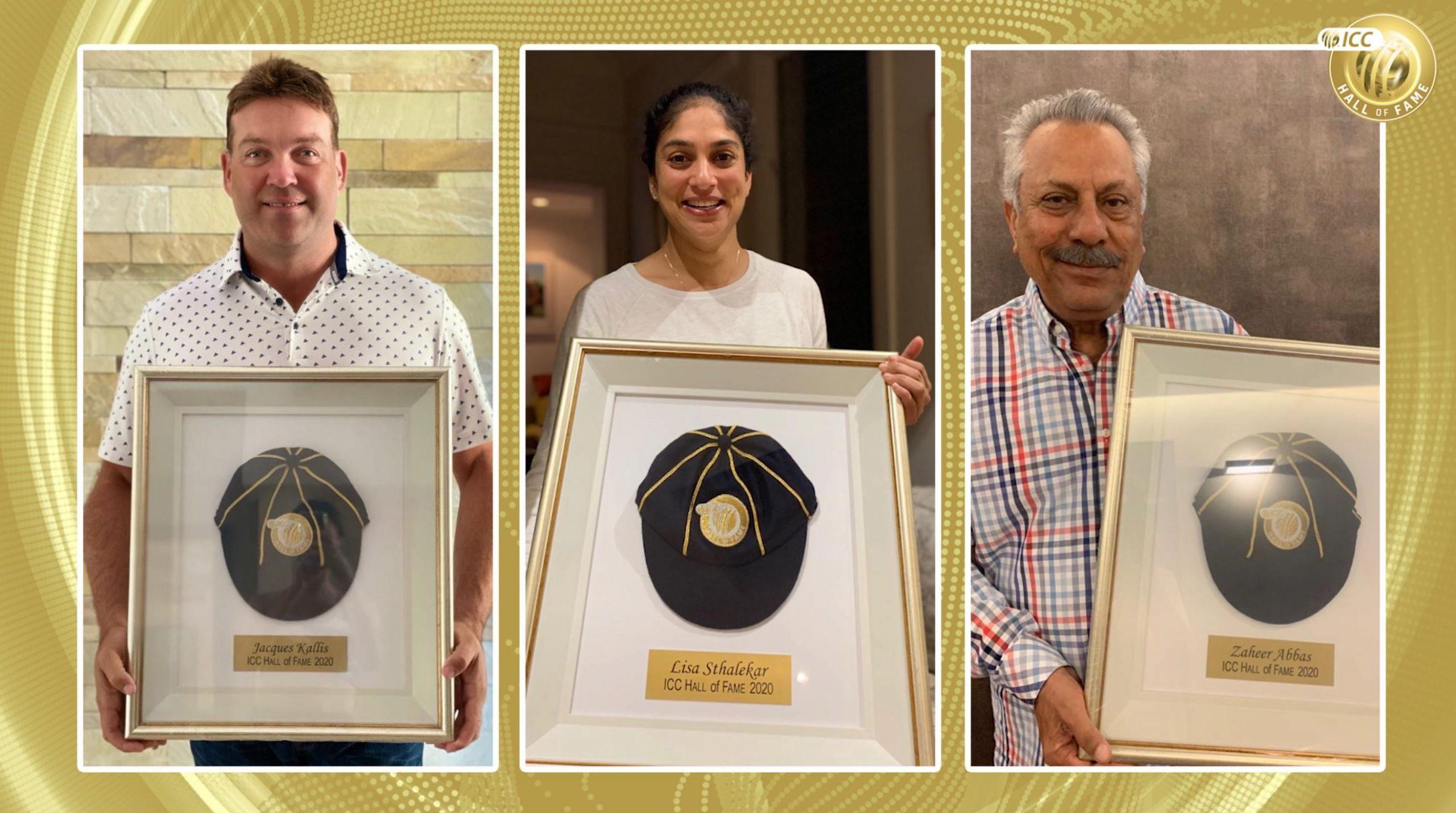 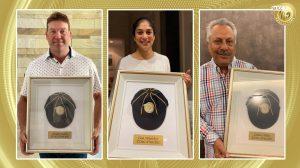 Zaheer Abbas played 78 Tests and 62 ODIs for Pakistan, accumulating 5062 and 2572 runs respectively. He averaged over 40 in both the formats. Abbas is the sixth Pakistani player to be inducted into the Hall of Fame.

Sthalekar represented Australia in eight Tests, 125 ODIs and 54 T20s. Sthalekar is the 27th from Australia and the ninth woman player in the list, which includes five from her country.