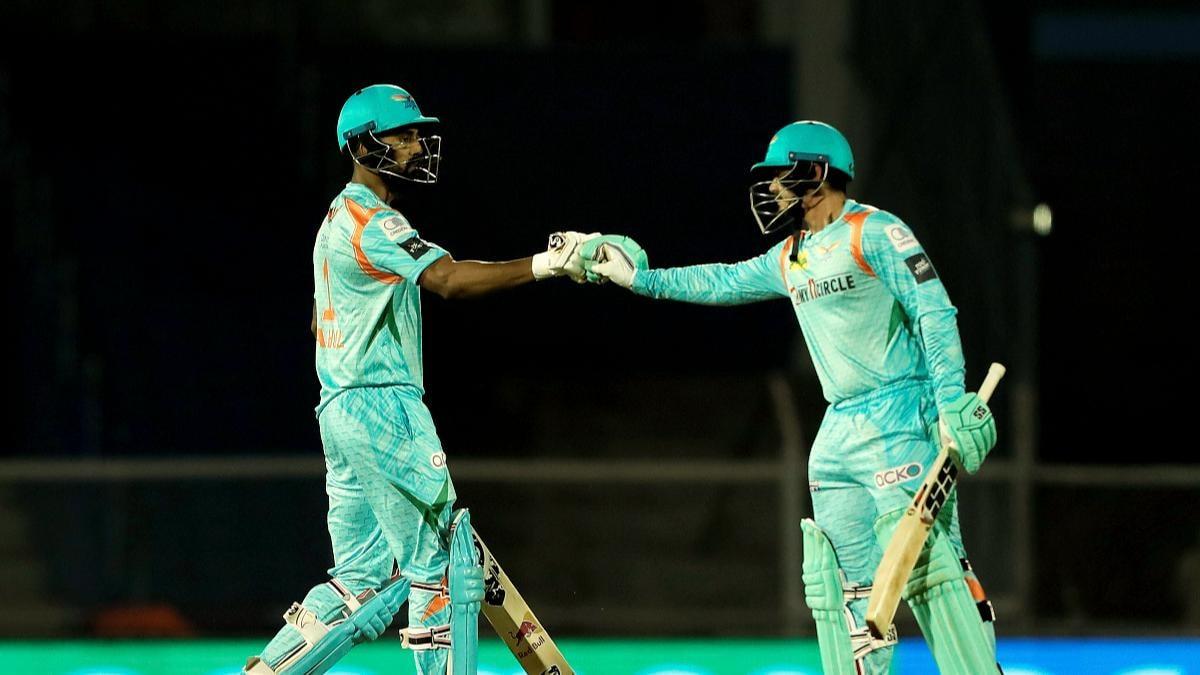 Quinton de Kock and KL Rahul of the Lucknow Super Giants put up the best first-wicket stand in the Indian Premier League’s history. This is the first time in the IPL where a team batted first and finished 20 overs with an unbroken opening partnership. Quinton de Kock blasted an unbeaten 140 off 70 balls against Kolkata Knight Riders, while KL Rahul slammed 68 not out to create a new IPL record with their 210-run stand in 20 overs.

This is the tournament’s second-highest undefeated partnership and the third-highest partnership for any wicket. Jonny Bairstow and David Warner set the record for the best opening partnership in the Indian Premier League when they contributed 185 runs for Sunrisers Hyderabad against Royal Challengers Bangalore in 2019. Gautam Gambhir and Chris Lynn made a 183-run partnership for Kolkata Knight Riders against Gujarat Lions in 2017.