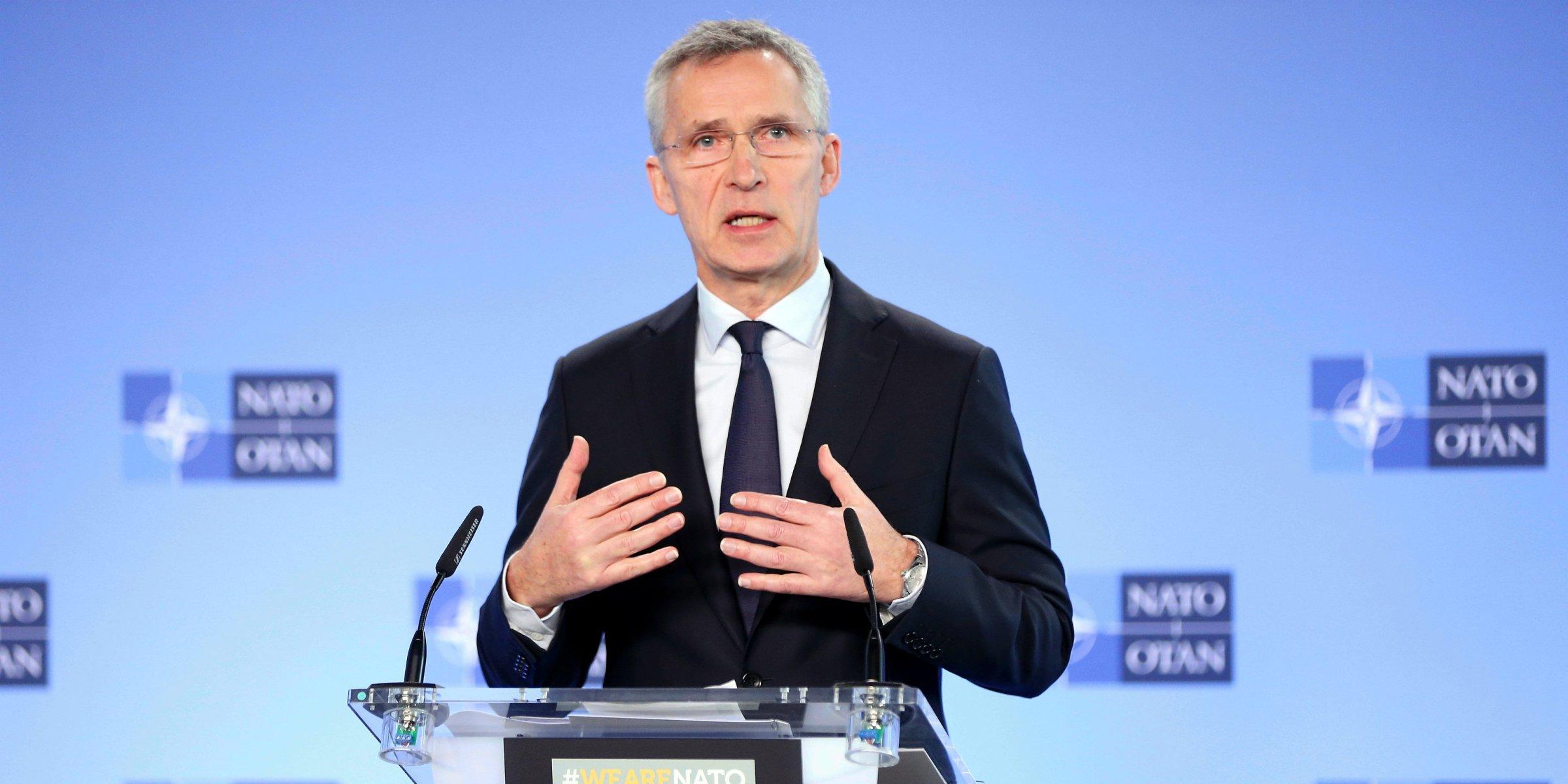 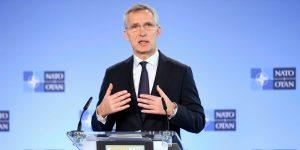 The NATO chief Jens Stoltenberg has announced the appointment of a group of experts on 31 March 2020. This group to support his work in a reflection process to further strengthen NATO’s political dimension.

The following people have been appointed to the group:

The group of five men and five women will be co-chaired by former German defence minister Thomas de Maziere and Washington’s former top diplomat for Europe, Wess Mitchell and will report to the Secretary-General. The panel will offer recommendations to reinforce alliance unity, increase political consultation and coordination between allies, and strengthen NATO’s political role.