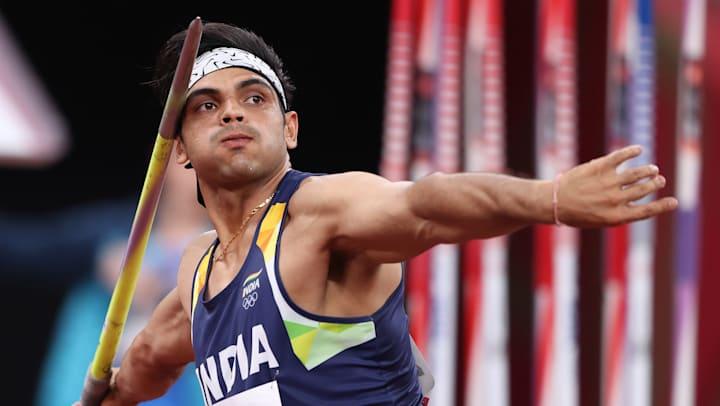 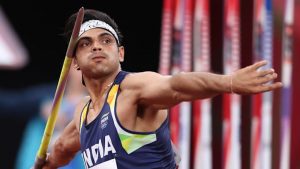 India’s ace javelin thrower Neeraj Chopra set a new national record as he threw 89.30 metres at the Paavo Nurmi Games in Finland. Chopra’s earlier national record was 88.07m which he had set in Patiala in March last year. He had won the Tokyo Olympics gold with a throw of 87.58m on August 7, 2021. Neeraj Chopra is India’s first ever Olympic gold medallist in athletics and only the second individual gold medallist at Olympics. Chopra’s 89.30m effort will take him to fifth spot in the world season leaders’ list.