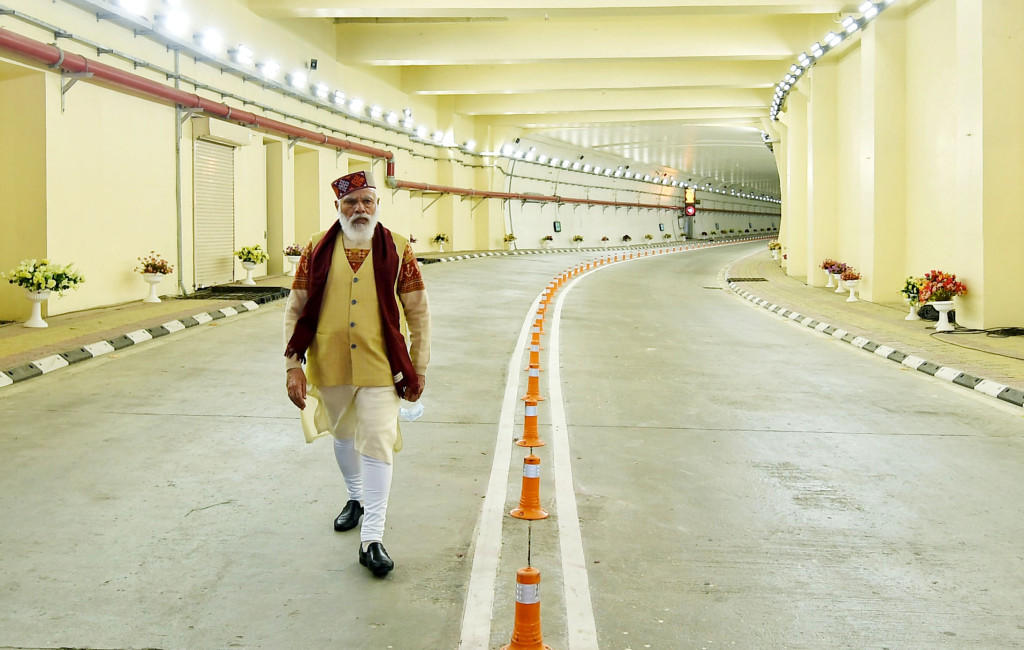 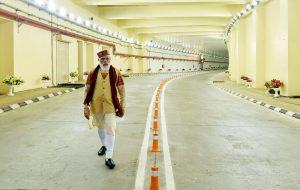 The Prime Minister of India, Narendra Modi has dedicated Atal Tunnel to the nation, on 3rd October 2020. In December 2019, the Government has decided to name the Rohtang Tunnel as Atal Tunnel in honour of the former Prime Minister and scholar Atal Bihari Vajpayee. The Atal Bihari Vajpayee government had taken the decision to construct a strategic tunnel below the Rohtang Pass on June 3, 2000, and the foundation stone for the access road to the south portal of the tunnel was laid on May 26, 2002.