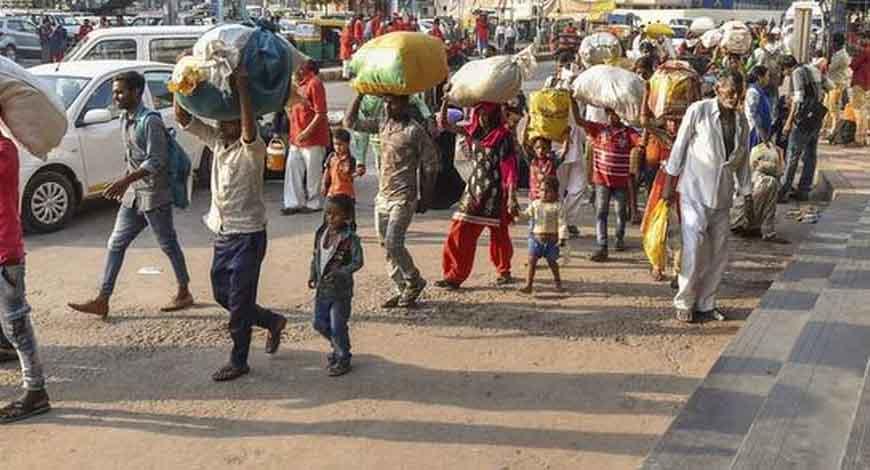 The Prime Minister’s Employment Generation Programme (PMEGP) has been extended for another five years, until FY26. According to a statement from the union ministry of micro, small and medium enterprises, the PMEGP has been authorised for continuance throughout the 15th Finance Commission Cycle for five years, from 2021-22 to 2025-26, with an outlay of Rs 13,554.42 crore.

All Government Schemes launched in 2022

The Government of India approved the introduction of a new credit-linked subsidy programme called Prime Minister’s Employment Generation Programme (PMEGP) by combining two schemes that were in operation until 31.03.2008, namely Prime Minister’s Rojgar Yojana (PMRY) and Rural Employment Generation Programme (REGP), for the generation of employment opportunities through the establishment of micro enterprises in rural and urban areas. Its goals are to create long-term employment opportunities in rural and urban areas of the country, to provide long-term employment to a large segment of traditional and prospective artisans, and to provide long-term employment to rural and urban unemployed youth in the country by establishing micro enterprises, and to encourage financial institutions to participate in the micro sector by increasing credit flow.