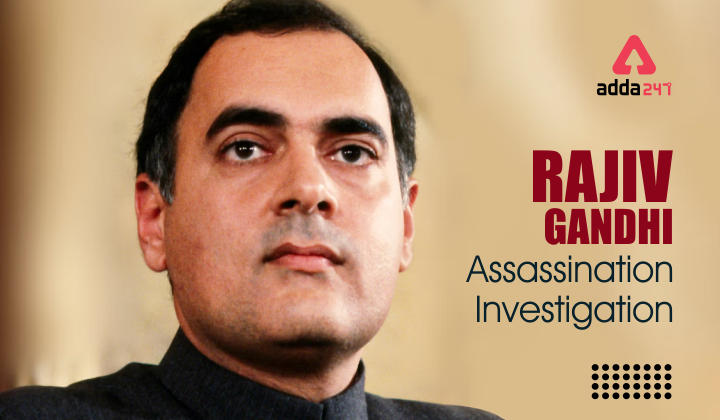 Many good wishes Indian National Congress, came to wish Rajiv Gandhi and facilitated him with garlands of flowers. Along with these good wishes the Assassin Dhanu, who was identified as Thenmozhi Rajaratnam as per the Rajiv Gandhi Assassination investigation, approached Rajiv Gandhi and greeted him. She touched his feet and bent down and planted an RDX explosive Laden belt tucked below her dress at 10:10 p.m. Along with Rajiv Gandhi, his Assassin Dhanu and 14 others were killed in the explosion, and 43 others were severely injured. The films and photographs of the assassination were caught on the camera of a local photographer Haribabu who was also found dead in the explosion.

Why was Rajiv Gandhi assassinated?

3. Who tried to hit Rajiv Gandhi?
Ans. Vijitha Rohana Wijemuni was jailed for attacking Rajiv Gandhi with a rifle butt.