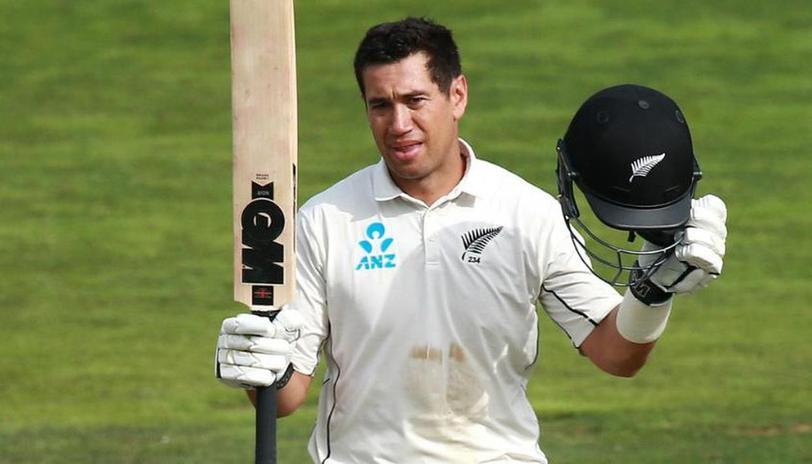 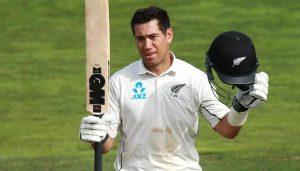 Ross Taylor has become the first player in the cricketing world to play 100 matches in all the three formats of the game. He reached the landmark feat during the first international cricket match of India and New Zealand bilateral test series started at Basin Reserve in Wellington. Former New Zealand wicket-keeper Ian Smith presented Ross Taylor with 100th Test cap before the match. With this, he has represented New Zealand in 100 or more times in all the three formats of cricket at international level.